On 21 February, Russia’s President Putin ordered troops and tanks into disputed territories of Donetsk and Luhansk for “peacekeeping”, which was regarded by many as an act of war. This became certain when Russian troops and T-72 and T-90 tanks, supported by the Russian Air Force, invaded the rest of Ukraine on 24 February. Russia was originally accused of manufacturing unrest in the breakaway region to give an excuse for Putin to invade. He has indicated that he believes Ukraine was never a nation in its own right  and is really part of Russia. As a result, while NATO and other Western alliance nations are loath to confront Russia militarily, they are to impose economic sanctions against the Putin regime and its supporters. At the same time, they will send further military supplies to Ukraine.

The implications of the original move and counter moves will affect space: specifically, rocket equipment supplies and support for Antares and Atlas V rockets. The first stage of the Northrop Grumman Antares 230+ rocket is built by the Ukrainian firms Yuzhnoye and Yuzhmash. Russia’s Energomash builds the rocket’s first stage RD-181 engines, which may now be embargoed. Nevertheless, for the time being Northrop Grumman says it has enough stages and engines for the next two launches of its Antares rocket series. Roscosmos was previously negotiating with Northrop Grumman on behalf of Energomash to supply an upgraded version of the engine – the RD-181M – for future versions of the Antares. This deal may now be scuppered. Other Roscosmos subsidiaries, TsNIIMash and Progress, are already blacklisted by the US Commerce Department.

While also using Russian-built RD-180 engines (Energomash is the manufacturer) for its Atlas V, the Boeing/Lockheed Martin-owned United Launch Alliance (ULA) finds itself in a much better position as the last of these was delivered in April. Since Russia’s illegal annexation of the Ukrainian territory of Crimea in 2014, the Atlas V rocket has been banned by Congress from launching US government payloads. The rocket is being phased out in favour of its all US-built Vulcan replacement and there are thought to be enough engines to finish the programme. Nevertheless, Russia has withdrawn all technical support for the RD-180 engines.

One other major launch vehicle is also affected. Europe’s Vega and Vega-C rockets have their Avum upper stages powered by an RD-843 built by the Ukrainian rocket engine firm Yuzhnoye. Avio, the principal manufacturer of the Vega, has noted that in the short term has enough engines to ensure that its launch operations will not be affected.

With the breakdown of relations between Russia and the USA, the days of the International Space Station (ISS) – long held up as an ideal of international cooperation – may soon be up, much earlier than the recently announced extension to 2030 for its retirement and re-entry. It has even been mooted that should the international relationship deteriorate further, NASA mission control room staff based in Russia could be ordered home. In the nearer term, the plan to swap Soyuz and Crew Dragon rides for astronaut and cosmonaut launches may also be suspended.

Further sanctions are now likely and these could affect the Russian space industry, especially if US-built microelectronic chips are banned from being exported to Russia. With respect to future launches on Russian vehicles, the European Space Agency ExoMars 2022 lander/rover mission to Mars, which ws due to be a launched on a Russian Proton M later this year, is now deemed to be very unlikely, not only because of the launcher, but also because its lander is mainly built by the Russian firm Lavochkin.  If it is bounced from the flight, it would probably face a two-year wait for another launch, given the lack of alternative vehicle availability and planetary position/launch window constraints.

It is thought likely that OneWeb Soyuz launches – planned to take place from Russia’s Baikonur Cosmodrome, near Tyuratam, in Kazakhstan, and later from Vostochny in Far Eastern Russia – may yet have to find new rides. However, it seems likely that the one that is ready to go will be allowed to launch. Update on 2 March: This launch and the latter OneWeb Soyuz launches are now certain to be cancelled after Roscosmos initially demanded confirmation that satellites had no military use and then later that UK government had to relinquish its stake in OneWeb.

War in space averted for now – but nuclear threat remains 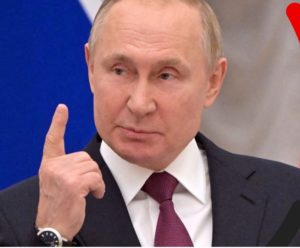 While commercial satellite imagery (and Western-supplied satellite intelligence) has undoubtedly been a help to Ukrainian defence forces (and to Western media), Russia is unlikely to want to use its recently demonstrated anti-satellite (ASAT) missile interception capability lest it suffered Western retaliation to its own military satellites. The same is true of any satellite jamming capability that Russia may have. Update on 3 March: There has been a suspected jamming attack on the KA-SAT internet service to Ukraine provided by Viasat’s KA-SAT GEO satellite’s systems. Dmitry Rogozin, head of Roscosmos, has since said that any attempt to “hack” Russian satellites would be a “Casus Belli” (Act of War).

There is however a bigger fear. The slow progress in the Russian advance due to fierce resistance by Ukrainian forces appears to have resulted in Russian President Putin, not only moving to a more forceful approach involving artillery rocket and air attacks on Ukraine’s cities, but also to publicly declare a new readiness status for Russian nuclear weapons. This was taken as not only as a warning to NATO, but is also thought to be a permission to ready tactical nuclear warheads for use on short-range ballistic missiles such as the Iskander-M, lest he wants to use them on Ukraine’s cities. Iskander-M missiles have already been used several times in the conflict, albeit so far only using conventional explosive warheads. 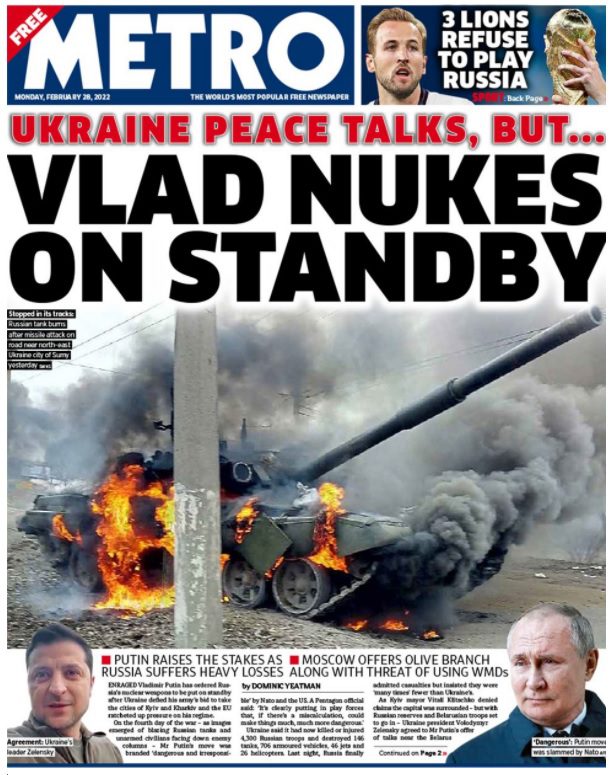 Comment by Seradata:  We have noted the criminal acts (both alleged and confirmed) of the Putin regime over the years. These include suspicious defenestration deaths of aerospace journalists, using spacecraft nuclear isotopes to kill opponents, shooting down airliners, supporting evil regimes such as Syria, invading nations such as Georgia and now Ukraine, using barbaric conventional weaponry against innocent men, women and children.  And all this while at the same time destroying freedom and democracy in Russia.  However, the threatened use of nuclear weapons would be worst crime of all.  For all of the above, Seradata has no civilised option but to stand with Ukraine. 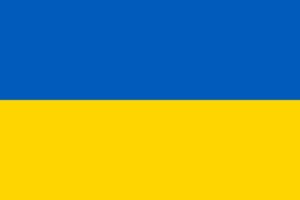 Update on 26 February 2022: Dmity Rogozin, head of Roscosmos, Russia’s combined space agency and industrial complex has declared that Russia will no longer provide support for Soyuz launches launched from Sinnamary, Kourou in French Guiana and its staff have been ordered home. The move was in retaliation for sanctions against both Russia and Rogozin himself.  While this does not yet affect the future OneWeb flights out of Baikonur, this may affect the launch of a pair of ESA/EU Galileo navigation satellites which were due to fly from Sinnamary in April.

Update on 28 February 2022: While of relatively minor importance, given that NASA was only contributing science instruments to the flight, Roscosmos has also formally announced that the international Venera-D mission to Venus, due for launch in 2029, has been cancelled and that a national replacement mission will be ordered.

Update on 1 March 2022: Doing his bit: Elon Musk’s accepted offer to provide internet to Ukraine via his Starlink LEO constellation was not just a public relations move. Receivers are apparently being delivered into Ukraine and some are now working there.

In a separate move, with respect to World TV sport, Russia has now been thrown out of international football by FIFA including the World Cup competition, as well as most other sporting competitions.  Ukraine is currently asking for more near real-time satellite imagery of Ukraine in order to help its fight.

Update on 3 March 2022: The debate in UK about whether RT (Russia Today) – Russia’s propaganda TV channel to the World – should be banned in UK, has become irrelevant. It is now off-air even on terrestrial platforms in UK as the EU banned satellite operators e.g. SES, Eutelsat from even relaying its signal.  Some in the UK had made a Free Speech argument to keep it on air suggesting that, much in the same way that the Nazi German “Lord Haw-Haw” and Japanese “Tokyo Rose” English-spoken radio propaganda had been derided in World War II, so the public would similarly see through the lies promulgated on this TV channel. Others suggested that RT should be allowed to carry on broadcasting albeit with a banner carrying a warning about likely misinformation and untruth. By the way, like other Russian TV channels, by order of the Russian Government RT was not allowed to use terms like “Invasion” or “War” in relation to the Russian military operations in Ukraine. That did not prevent some of its presenters inadvertently using these truthful terms before it came off air.