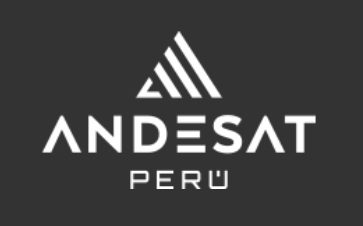 Astranis has won another contract for its upcoming MicroGEO small geostationary satellite platform. The order from Peruvian company Andesat – part of Grupo Andesat based in Chile – is its first for a GEO sat. Announced on 7 December, the order is reportedly worth US$90 million and includes the construction of a teleport in the country.

The new satellite, due to be called Andesat-1, will be the first owned by the company which, according to its website, currently provides capacity from satellites owned by Telesat, Intelsat, Eutelsat and SES.

Anuvu, which emerged from the Chapter 11 proceedings of Global Eagle Entertainment (GEE) in March, has contracted with newspace satellite Read more 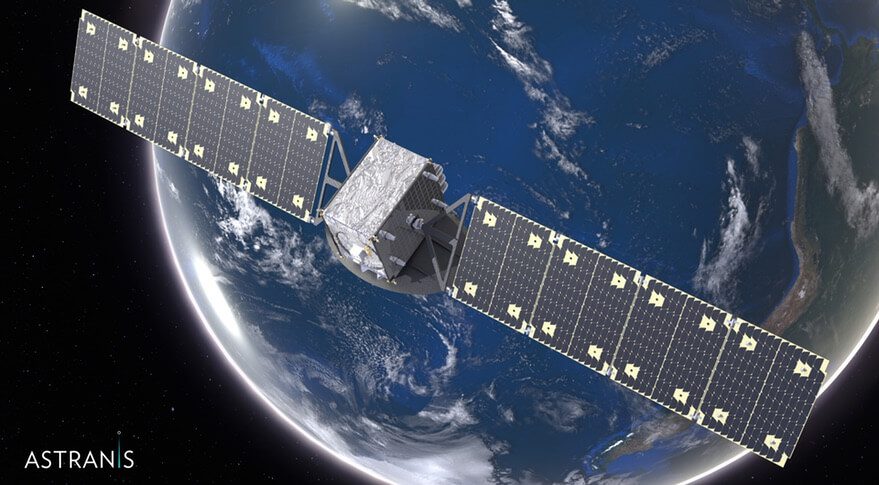 While the wiser satellite market analysts had previously predicted it about seven years ago, the market trend to build either very large communications satellites Read more