The launch of the newest version of the Angara A5 rocket series, the Angara A5 Persei using the new Persei (Perseus) upper stage modified from the old BLOK DM-03, did not go exactly to plan. The launch from Plesetsk Cosmodrome, Northern Russia, occurred at 1900 GMT on 27 December. It was carrying a dummy satellite known as IPM-3. The launch was an apparent partial failure after the upper stage shut down two seconds into the second burn, leaving the dummy satellite in an incorrect, very low parking orbit of 201 x 179 km at an inclination of 63.4 degrees.

The original plan was to use three upper-stage burns to take the dummy spacecraft all the way into a “graveyard orbit” a few hundred kilometres above the circa 36,000 km circular geostationary Earth orbit (GEO). The dummy spacecraft is likely to re-enter within a few days.

Comment by David Todd: This is yet another embarrassing setback to the Russian space launch programme, which already has a reputation for unreliability (note Proton M’s partial launch failure earlier this month). 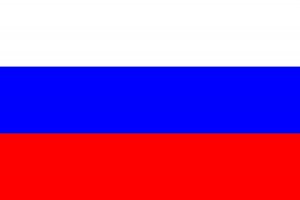