While positive discrimination policies may not be the answer given these have their own dangers of discriminating against others, it has to be accepted that sexism and racism still provide barriers to entry for many people. And in the past this was far worse. And yet, in the face of such adversity during the 1960s, some talented people still broke through.

The movie Hidden Figures (2016) famously celebrates three black female NASA employees – a talented mathematician, engineer and computer expert – who managed to force their way through to make a real contribution to NASA’s early space programme.  Of these, Katherine Johnson later became famous for working out the trajectory for the Apollo 11 mission.

In the same vein, the BBC has reported on lone female engineer, JoAnn Morgan, as being the only woman in the firing room for the Saturn V launch of Apollo 11.

JoAnn Morgan looks around with her male colleagues at the Apollo 11 Saturn V rocket lifting off. Courtesy: NASA via BBC

The talented JoAnn Morgan was a 28-year-old engineer located at the Kennedy Space Center’s main control room as she monitored the instrumentation channels for the Apollo 11 Saturn V rocket.  Once the Saturn V cleared the tower the team, including Ms Morgan were able to view the giant rocket lifting the Apollo 11 crew into orbit on their way to the Moon.

While admitting in the recommended BBC radio interview below that she once did fancy being an astronaut, Ms Morgan said she had enjoyed her NASA career in which she roser to become Deputy Director of the Kennedy Space Center (KSC). 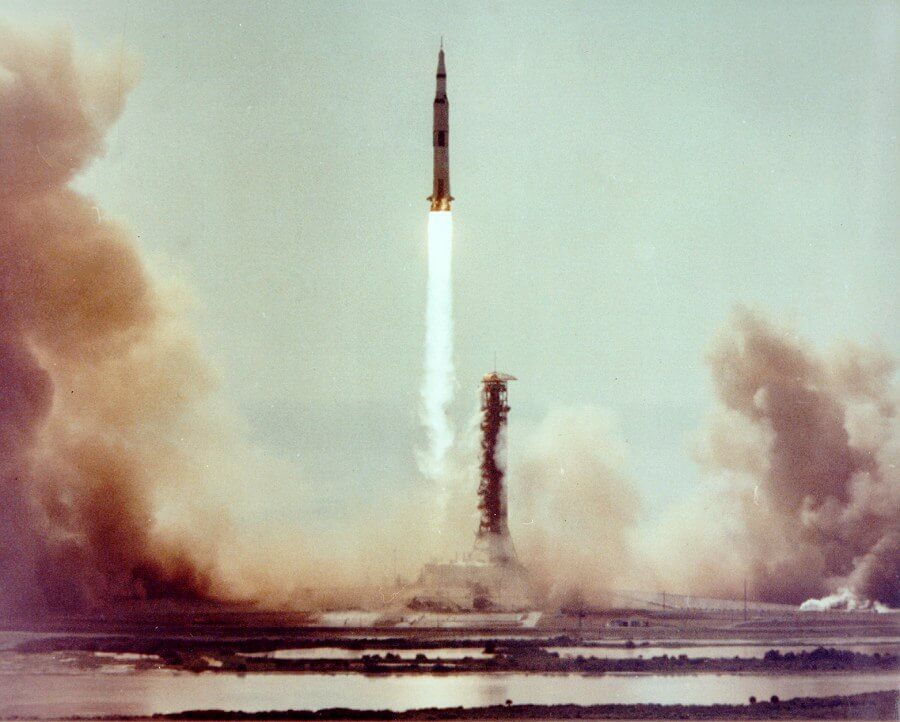 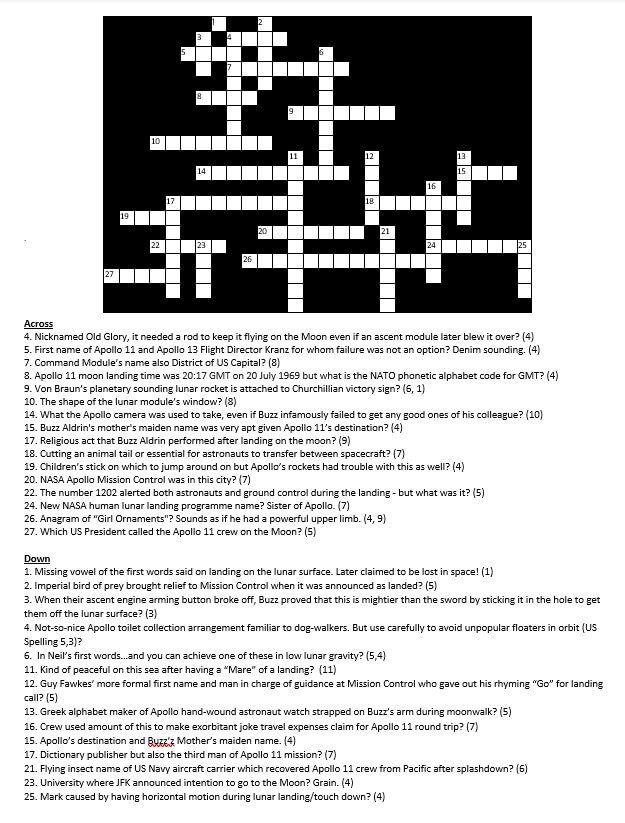 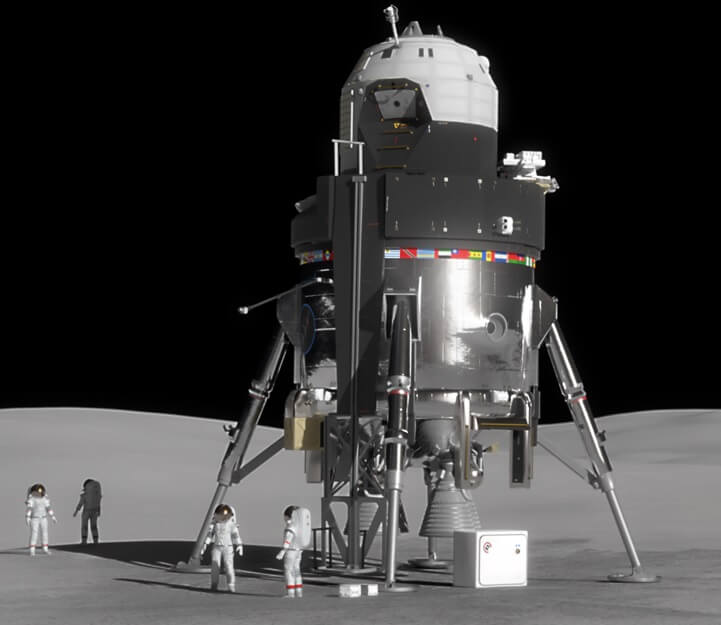 The UK Space Agency and NASA have signed a new "Statement of Intent" to cooperate on lunar missions.  The declaration Read more