Airbus announced on 18 August, that Arabsat had contracted with the manufacturer for a dual C-/Ku-band GEO communications satellite. It is to be based on its new, all-electric, Eurostar Neo bus. Arabsat intends to call the satellite BADR-8 and locate it at its 26 degrees East orbital slot. The satellite is intended to be ready for a launch in 2023. BADR-8 will mark the first of Arabsat’s seventh generation of communications satellites.

Arabsat expects that its investment in the BADR-8 project will total US$300m, including launch, insurance and associated ground infrastructure.

BADR-8 will make use of the electric-orbit raising technology of the Eurostar Neo. As such, it is expected to weigh circa 4,500 kg, and produce 17 kW of power at launch. This is a considerable mass reduction when compared to similar chemically-powered satellites. It will be designed to remain in orbit for more than 15 years.

The satellite will also have a “TELEO” optical communications payload demonstrator. This technology is being tested by Airbus for “very high capacity analogue optical feeder link communications”. 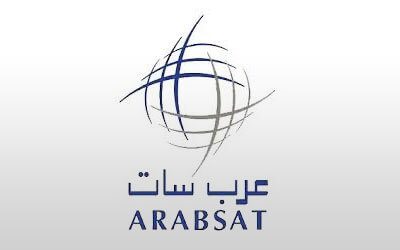 Eutelsat complains that its Eutelsat 25A satellite is being jammed

Airbus enters into partnership with OneWeb for construction of 900 satellites

Airbus Defence and Space has announced that it has been selected by OneWeb Ltd. as its industrial partner for the Read more

At the 36th International Symposium on Remote Sensing of Environment in Berlin, the European Space Agency (ESA) and Airbus Defence and Read more