Following delays the Falcon Eye 2 mission has been launched by a Soyuz ST-A Fregat-M rocket from Kourou, French Guiana. Lift-off occurred at 0133 GMT, 2 December. The satellite was deployed into its 610 km, sun-synchronous low Earth orbit at approximately T+59 minutes.

Falcon Eye 2 was initially planned to launch in 2019 on an European Vega vehicle however, this was changed following the loss of its sister-unit in the July 2019 Vega failure. After being moved to the Europeanized Soyuz rocket provided by Arianespace and Starsem, launch was planned for early 2020. Further delays associated with the Fregat upper-stage coupled with the closing of the spaceport due to COVID-19 pushed the launch to late-2020. Finally, once further technical issues with the Fregat and the South American weather was endured the mission was able to launch. 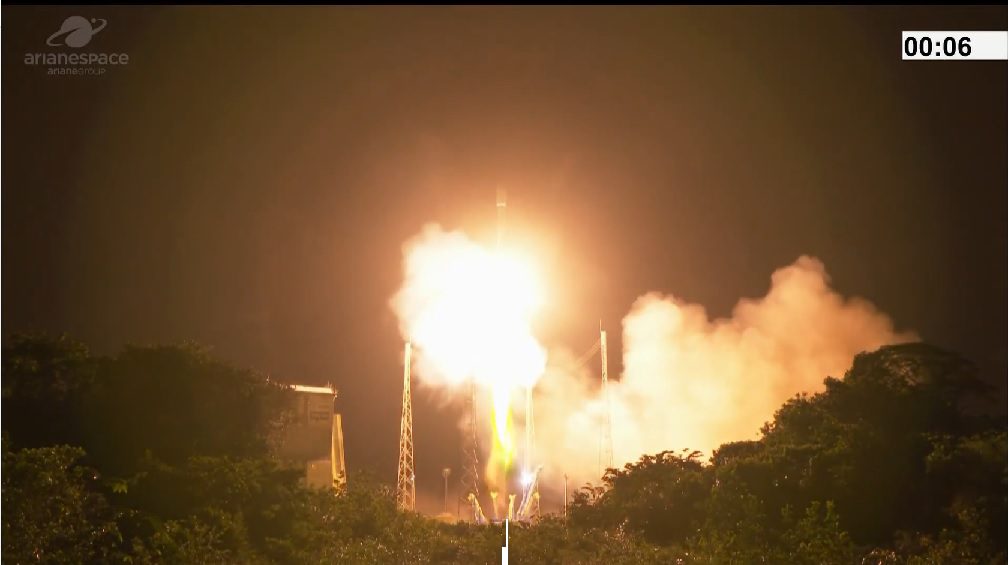 The Soyuz rocket lifting-off in the early hours from Kourou, French Guiana. Courtesy of Arianespace

The satellite is built by European industry (Airbus DS and Thales Alenia Space) and will provide high-resolution imaging capacity to the United Arab Emirates government and Armed Forces. 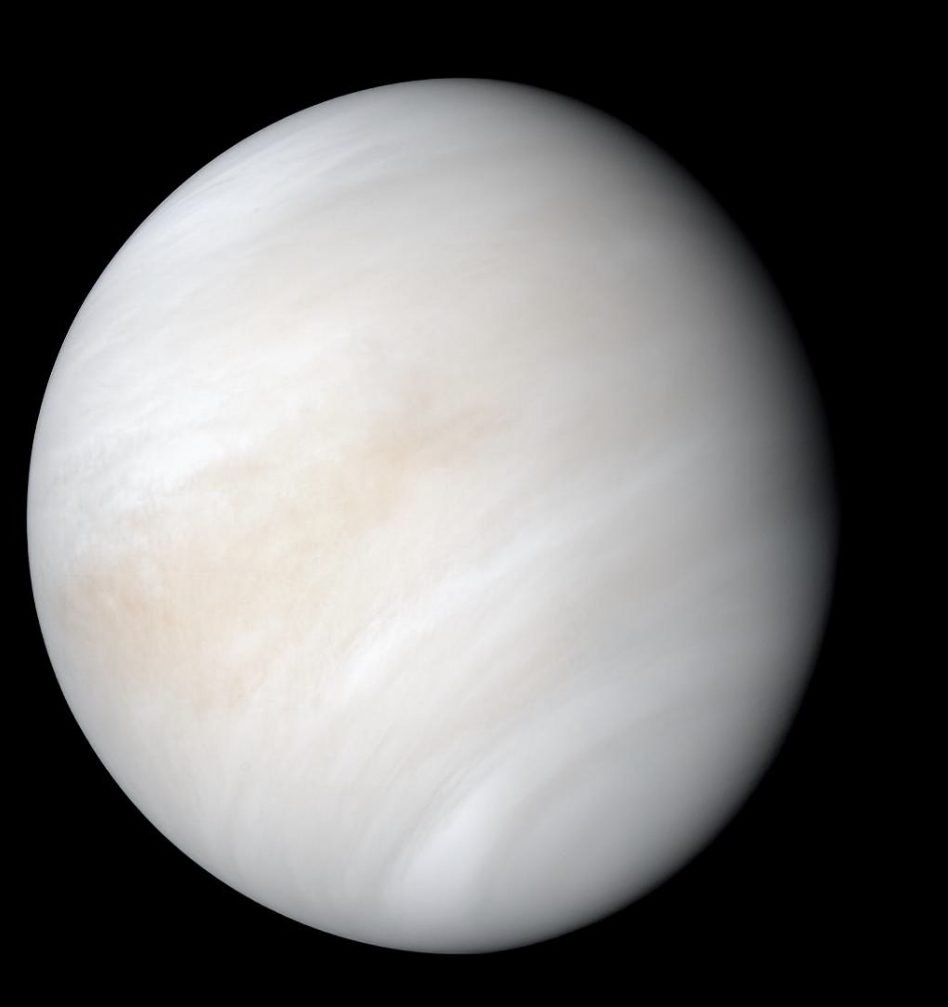 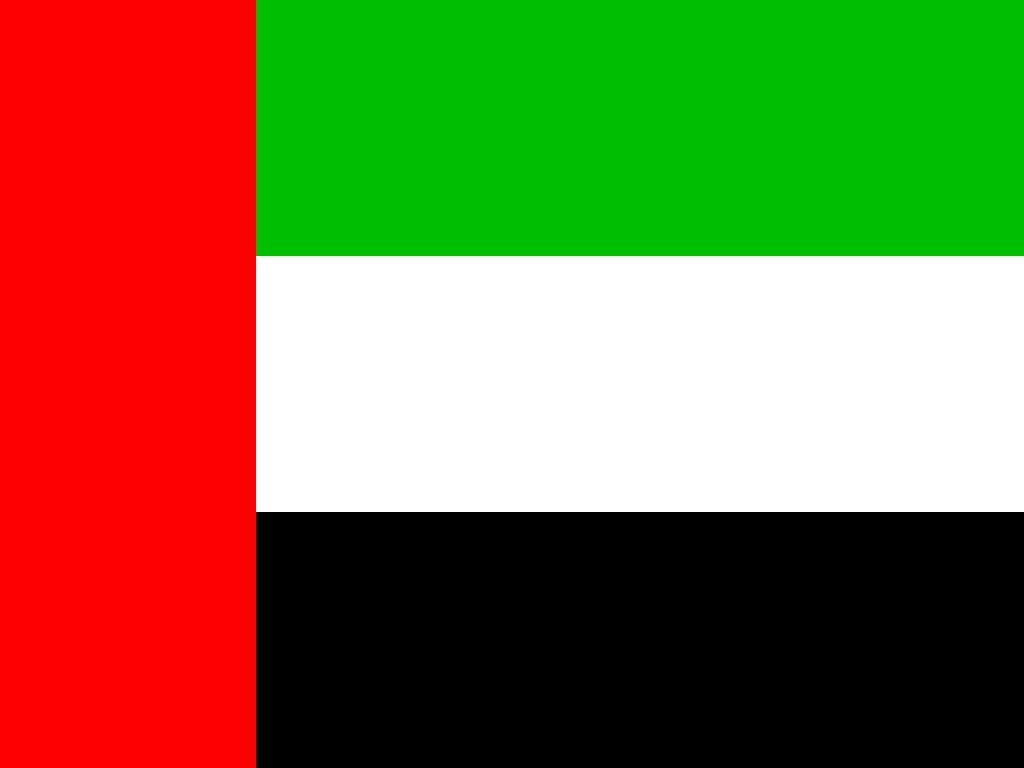