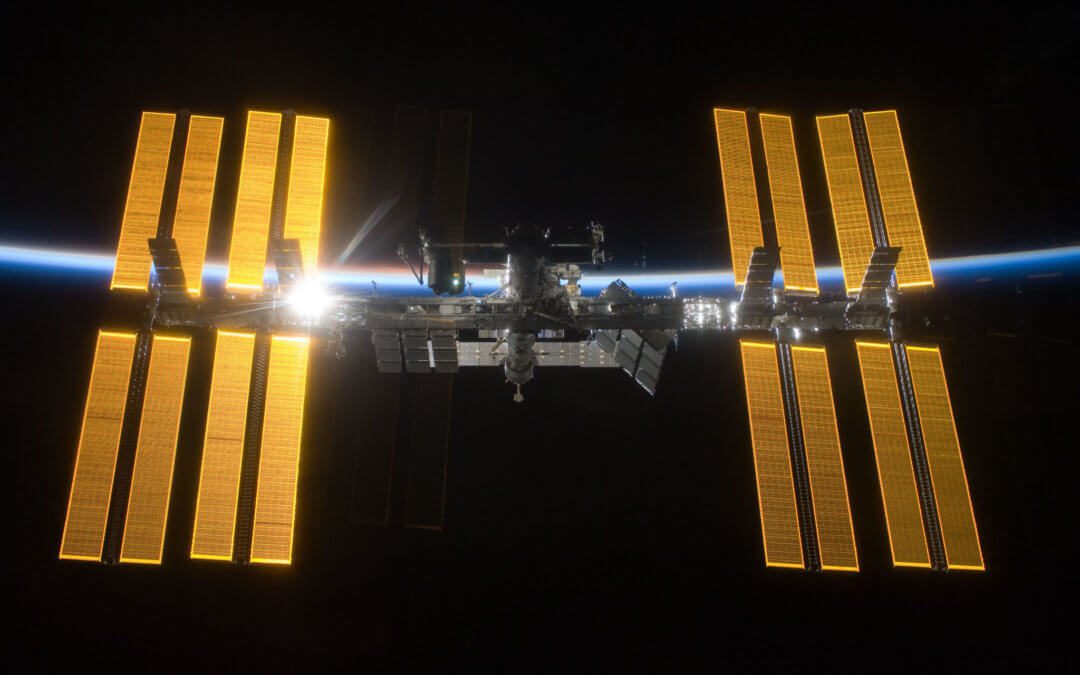 On 2 December 2019, ESA astronaut Luca Parmitano and NASA astronaut Andrew Morgan conducted an EVA (Spacewalk) exiting the Quest Airlock of the ISS at 1131 GMT. The crew completed the primary task to install upgraded tracker thermal pump system (UTTPS) into the AMS-2 instrument. To do this they completed the power and data cable connection for the system, and connected all eight cooling lines from the AMS to the new system including making a clean cut of each existing stainless steel tube connected to the AMS and then connecting it to the new system. The two astronauts concluded their EVA at 1733 GMT re-entering the ISS through the Quest Airlock. 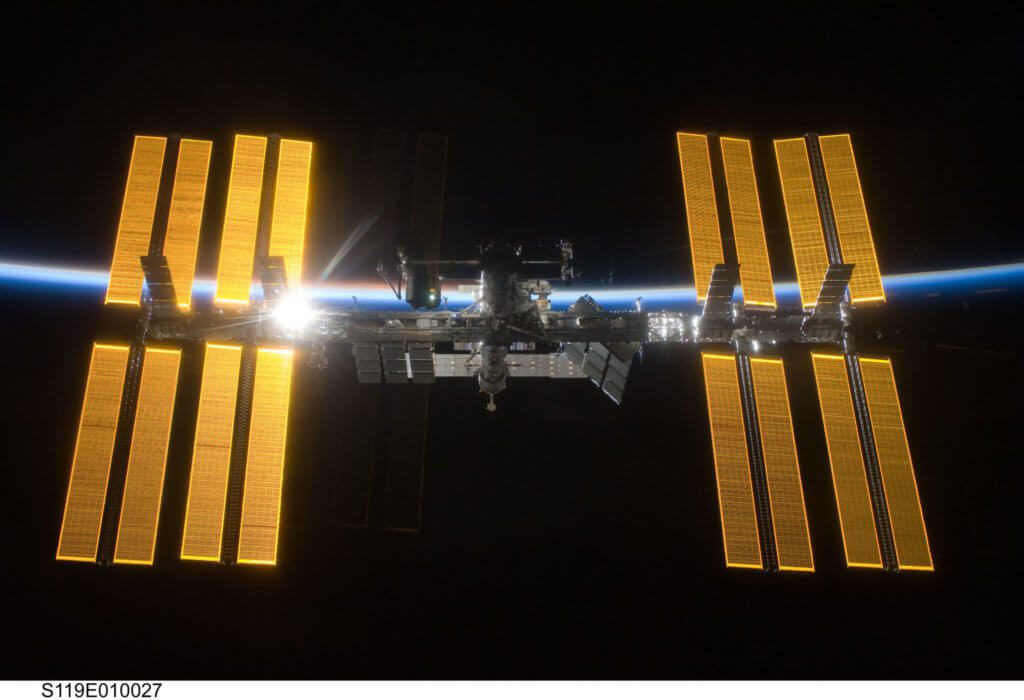