In a surprise announcement UK newspace company In-Space Missions has been acquired by multinational defence and aerospace giant BAE Systems. Transaction was announced on 14 September and according to the In-Space Missions press release, is enacted “with immediate effect”. Following its purchase In-Space is expected to act as a stand-alone, but wholly-owned, business in an attempt to keep its “small company culture”.

In-Space Missions was able to launch its first Faraday multiple payload hosting satellite on a SpaceX rideshare in June. Additionally, it was selected by the UK Ministry of Defence to build an experimental optical communications satellite – called Titania – in August,. 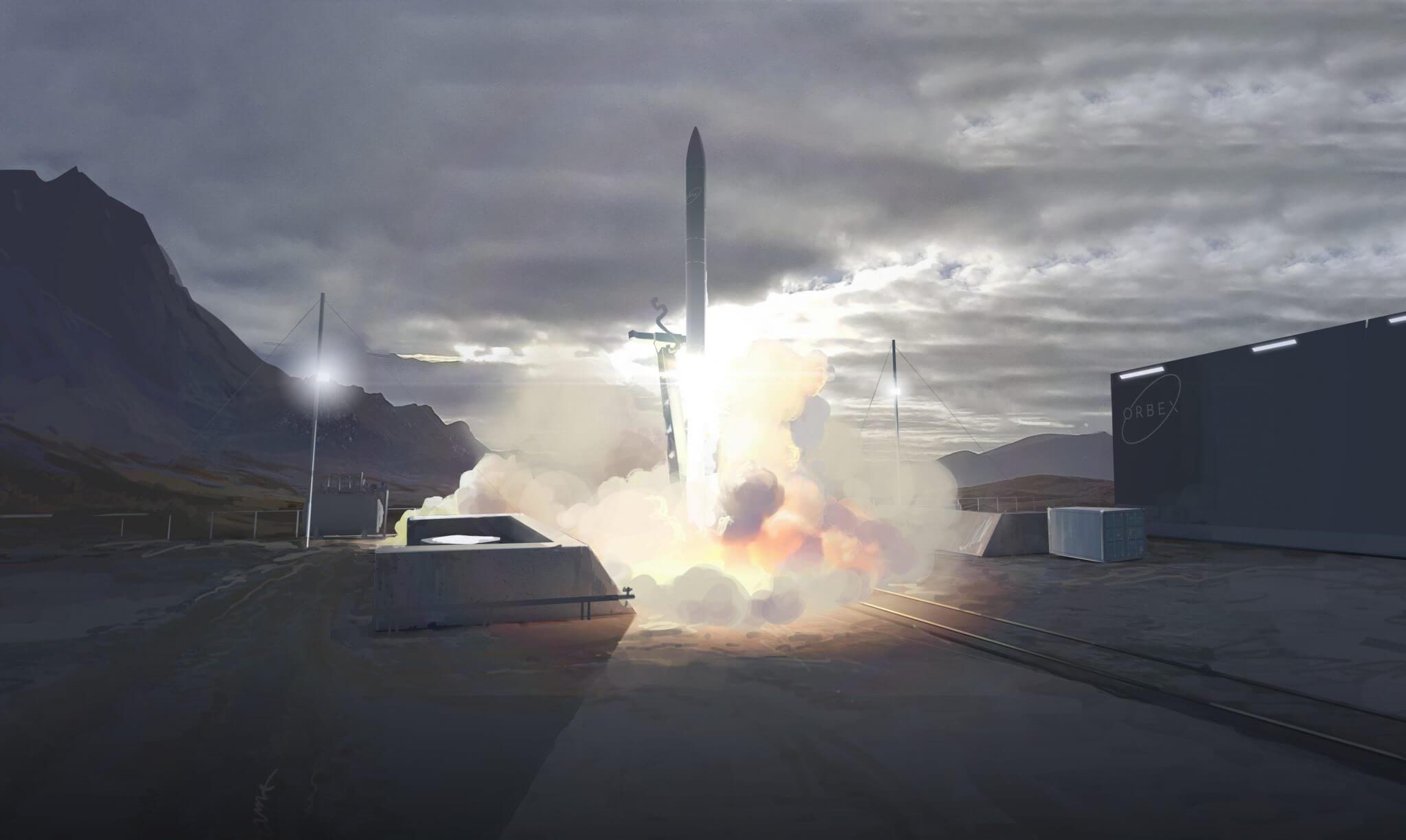