Jared Isaacman, the US billionaire who recently funded a part-charity human space mission called Inspiration4 which flew into orbit on a Falcon 9-launched Crew Dragon in September 2021, is planning to fund three more private human missions, dubbed Polaris. The first and second flights will also use a Crew Dragon spacecraft, but the third will use the planned new SpaceX Starship spacecraft.  The first mission, Polaris Dawn, will be launched in Q4 2022 and will involve the first ever “private” astronaut spacewalk extra vehicular activity.

Polaris Dawn will be in low Earth orbit for five days and will use pressure suits to allow a full in orbit spacewalk, similar to those that were performed on Gemini and early Apollo missions. Like them, the airlock-less Crew Dragon space capsule will be fully depressurised to allow the spacewalk to happen, with the rest of the crew inside also in full pressure suits.

These will be a derivative of the current SpaceX pressure suit, which currently lacks the protection for a full extra vehicular activity. The flight is expected to reach a higher altitude than any of the Gemini flights and will take the record for the highest human Earth orbit ever flown – currently 1,373 km held by the crew of Gemini 11. Apart from medical experiments, the mission will carryout a test of the Starlink laser communications payload.  The crew of four will be Isaacman as Mission Commander, Mission Pilot Scott Poteet, Mission Specialist Sarah Gillis, and Mission Specialist and Medical Officer Anna Menon. 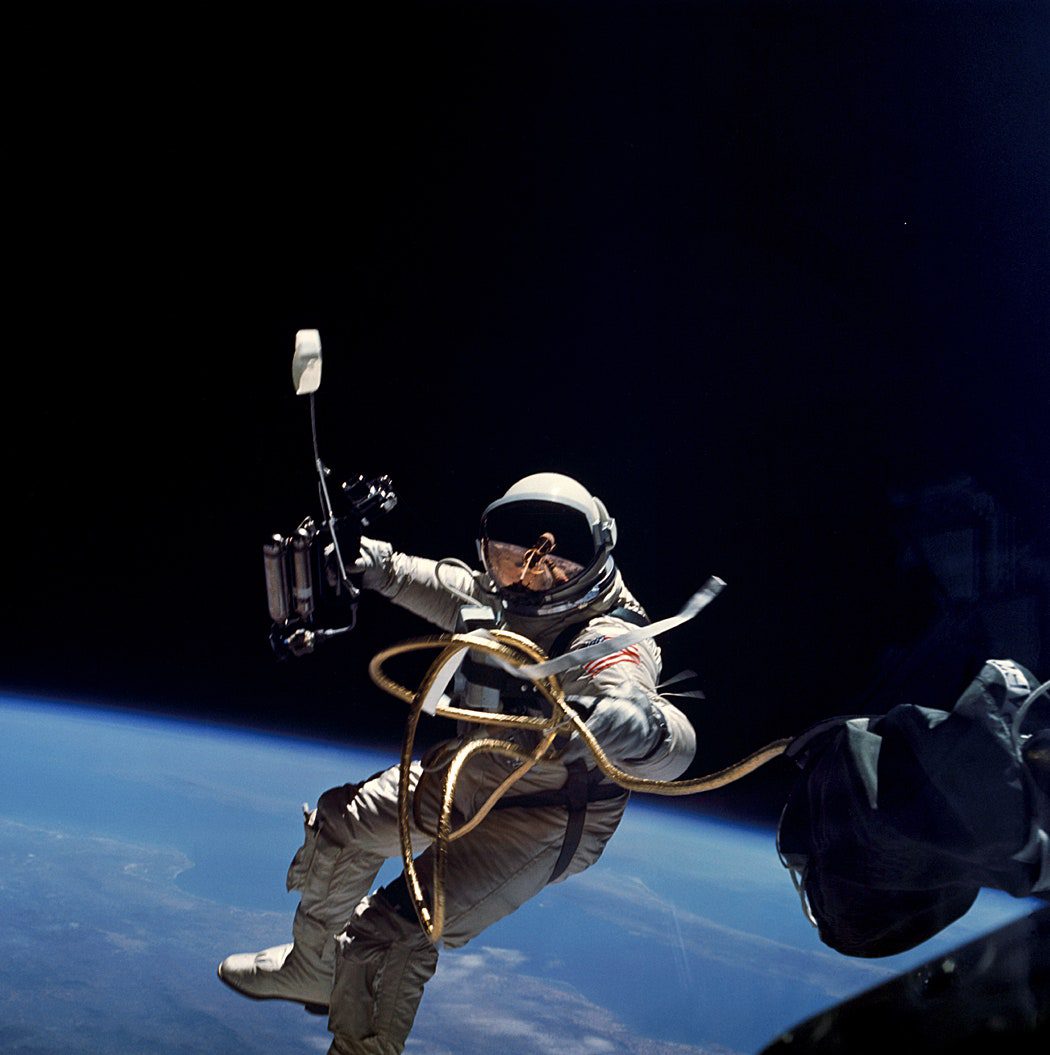 The Gemini space programmed pioneered the new art of extra vehicular activity. Ed White made the first US spacewalk on 3 June 1965. Courtesy: NASA