Boeing Satellite Systems to lose its leader as Spiwak retires

Mark Spiwak, current head of Boeing’s satellite manufacturing division, Boeing Satellite Systems, has formally announced his retirement which will take place in November. Spiwak headed Boeing Satellite Systems at both a fortunate and unfortunate time for the firm. On the plus side, during his three year stint at the job, Boeing had finally ridded itself of its reputation for poor reliability following a series of generic faults during the late 1990s and early 2000s. However, the downside for the firm was that it could not really benefit from its improved reputation as the entire market for GEO (Geostationary Earth Orbit) satellites – Boeing’s bread and butter -started to wind down in the face apparently more attractive constellations of satellites in other orbits. 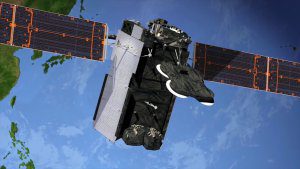 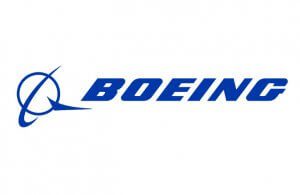 Spiwak himself was somewhat sceptical about the economics of some of the Low Earth Orbit (LEO) constellations, even with their lower latency (signal delay) advantages. Nevertheless, he did reposition the firm towards other orbits, and went out on a high with the announcement of a seven satellite order from the SES owned O3b to start its next generation mPower constellation in Medium Earth Orbit (MEO). Spiwak also pioneered some new fault detection technologies and the use of dual launches on SpaceX Falcon 9 flights. Boeing was awarded the construction order for the GEO communicaitons satellite Kacific-1/JCSAT-18 earlier this year.