The next generation of Cosmo-Skymed commercial radar satellites will both be launched by Arianespace; the first on a Soyuz in 2018, followed by the second in 2020 using a upcoming Vega-C rocket. Both of these launches will take place from French Guiana. The launch contract was signed by the Italian space agency, Agenzia Spaziale Italiana (ASI), with Arianespace in early April.

The first Soyuz-launched Cosmo-Skymed mission will also host the ESA (European Space Agency) CHEOPS spacecraft. CHEOPS is a ESA-Swiss venture in the form of a small, high-precision telescope designed to provide further information on exoplanets.

The agency had been considering contracting with US launch provider SpaceX for the launch of one or both Cosmo-Skymed satellites. In the end SpaceX lost out to Arianespace, but did not leave empty handed. It received an agreement for a back-up launch service should there be any issue with getting the first satellite launched on time. 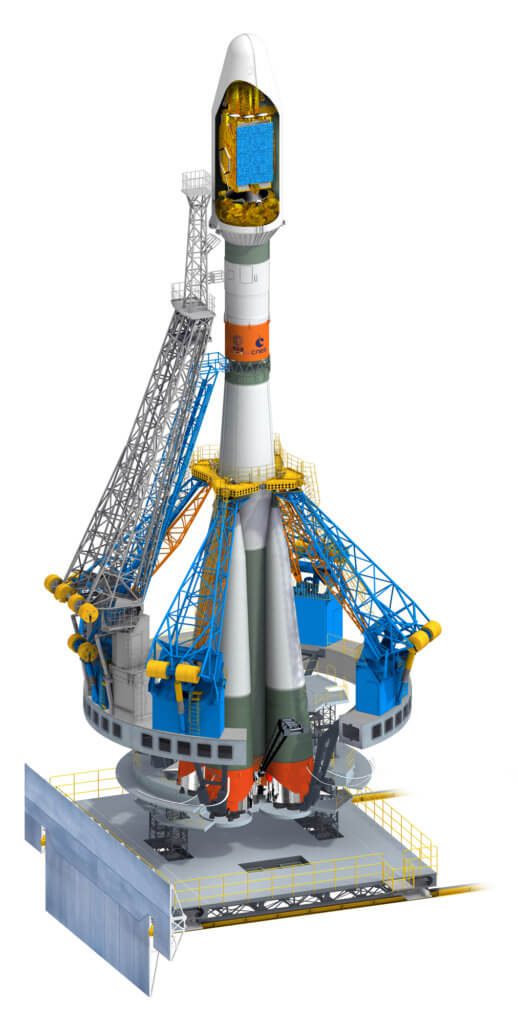 ASI, also signed an agreement with SpaceX for the “opportunity for payload transportation to Mars”, most likely in the form of a payload on-board a future Red Dragon mission. This is coupled with the recent signing of an agreement between Italy and China for the framework to future long-term cooperation in the field of manned space exploration.

Matthew Wilson contributed to this article 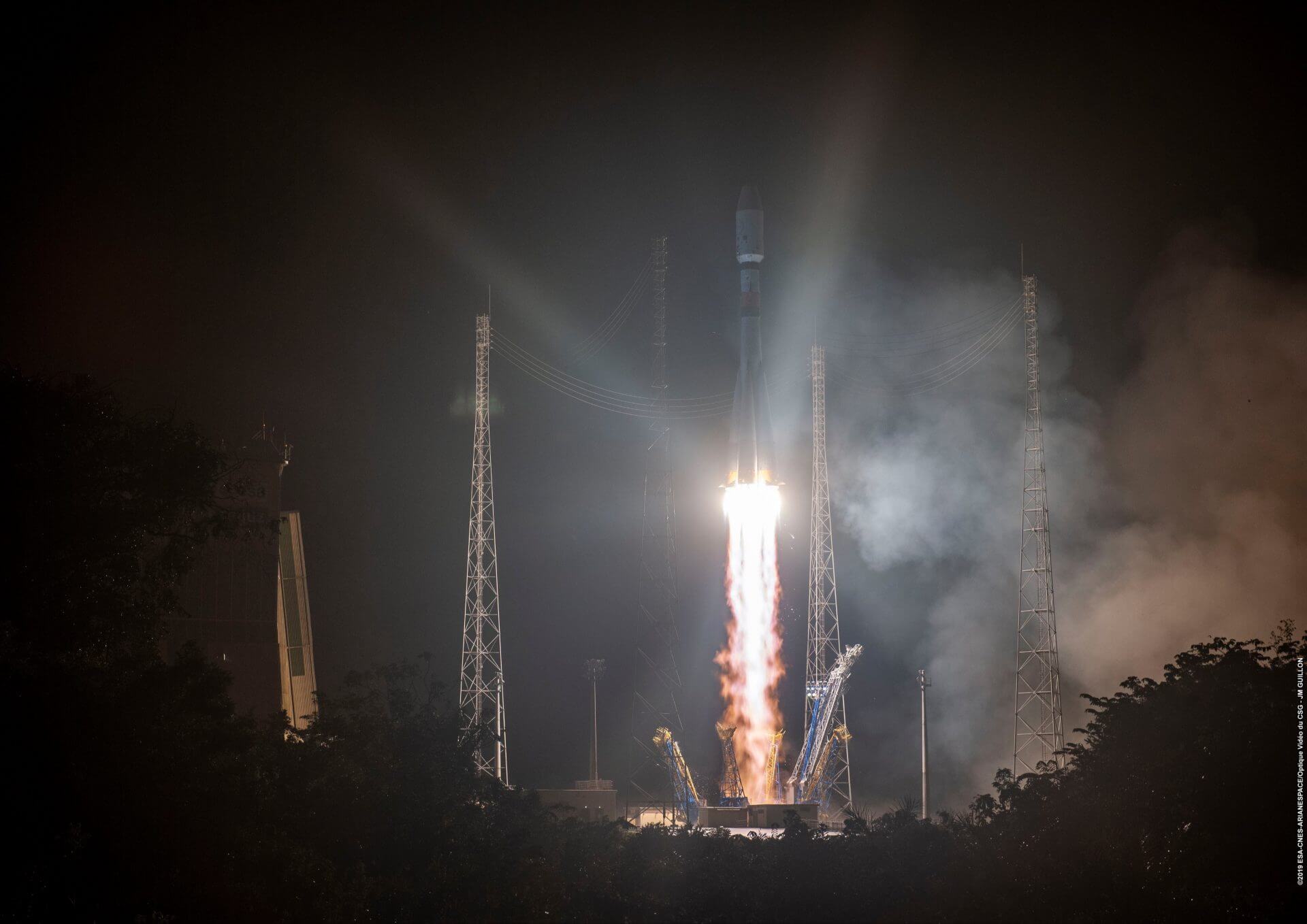 At 0854 GMT on 18 December, the launch took place of a Russian-build Soyuz ST-A/Fregat M launch vehicle. The launch Read more