The Chinese successfully launched a Long March 2D (CZ-2D) vehicle from Xichang Satellite Launch Center, China at 1737 GMT on 19 August 2022. The vehicle was carrying the fourth Yaogan 35 triplet – the third such group launched this year – of military reconnaissance satellites. Of the spacecraft, which will operate in LEO, two of are carrying optical payloads and the third has a radar payload.

Jonathan Freeman contributed to this article. 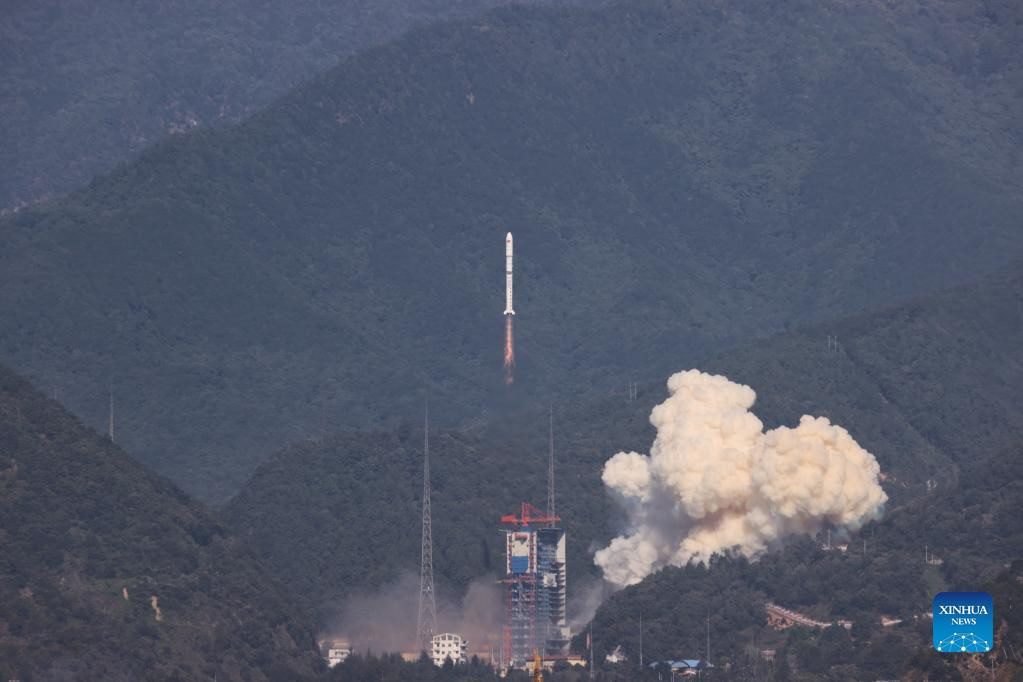 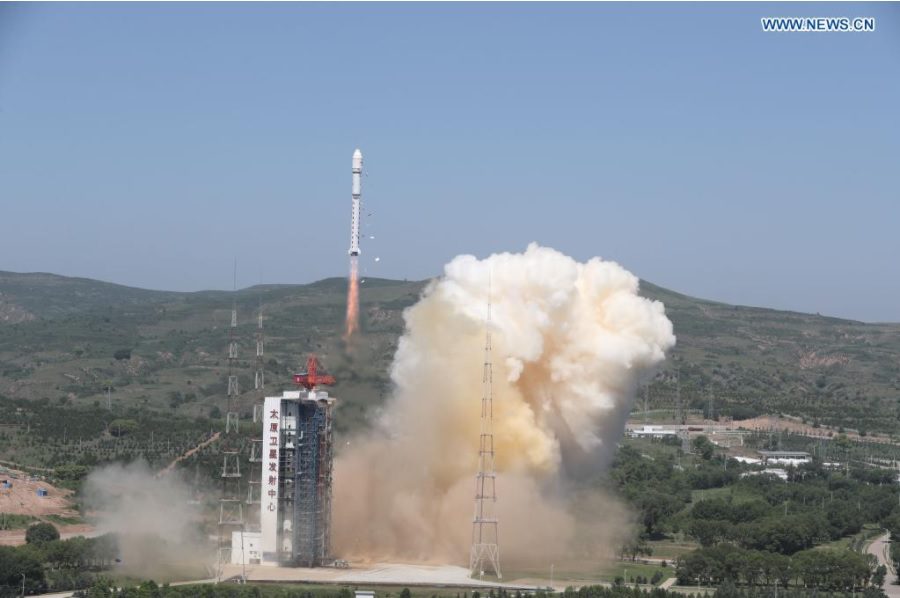