In a low-key mission conducted at 0420 GMT on 29 September, a Chinese Long March-2C (CZ-2C) rocket lifted-off from the Xichang Satellite Launch Center, Sichuan province. The mission is the first Chinese launch after two previous missions suffered anomalies resulting in the loss of SHIJIAN-18 on the second Long March-5 launch and the under-performance of a Long March-3B/G2 rocket carrying CHINASAT-9A.

This mission carried a cluster of three spacecraft named YAOGAN 30-01/02/03. It is believed that these spacecraft have a military purpose along the lines of the NOSS (Naval Ocean Surveillance System) satellites operated by the US NRO (National Reconnaissance Office). 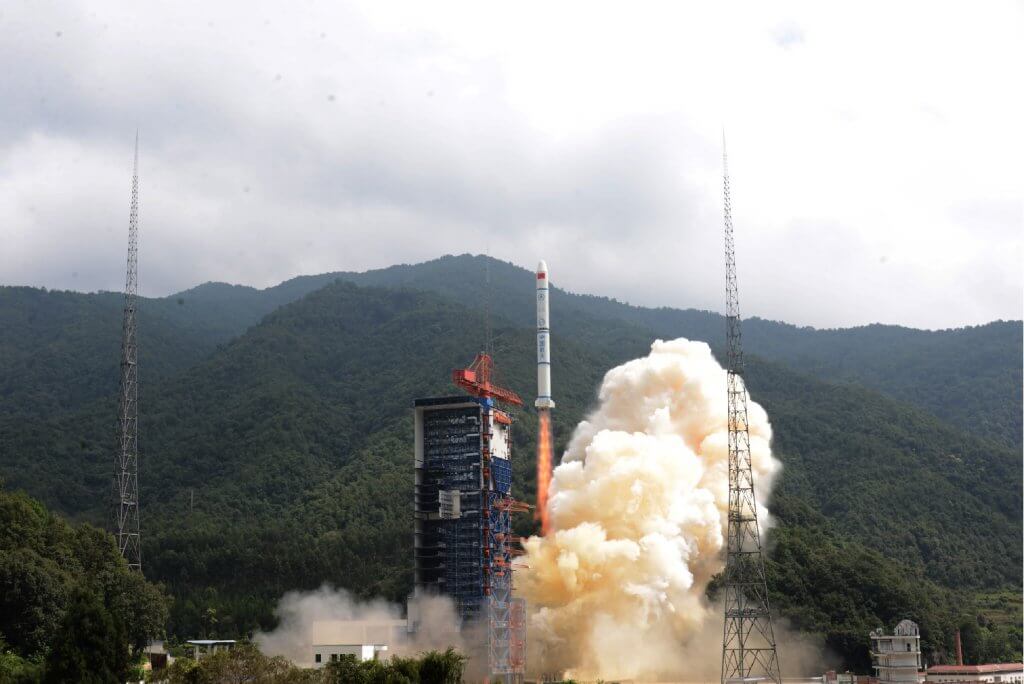