At 1557 GMT on 1 November 2018, a Long March 3B/G2 (CZ-3B/G2) rocket lifted-off from Xichang Satellite Launch Center dropping the Beidou-3G1Q satellite off in Geosynchronous Transfer Orbit (GTO). The satellite will complete the journey to GEO (Geostationary Earth Orbit) itself. This launch is the second Beidou launch of the year to GEO however, there have now been 10 launches for the Beidou constellation in total so far in 2018.

Beidou (English translation: Compass) is the name of the indigenous Chinese Global Navigation Satellite System (GNSS) constellation – comparable to the GPS, Galileo and Glonass systems operated by the USA, Europe and Russia respectively. 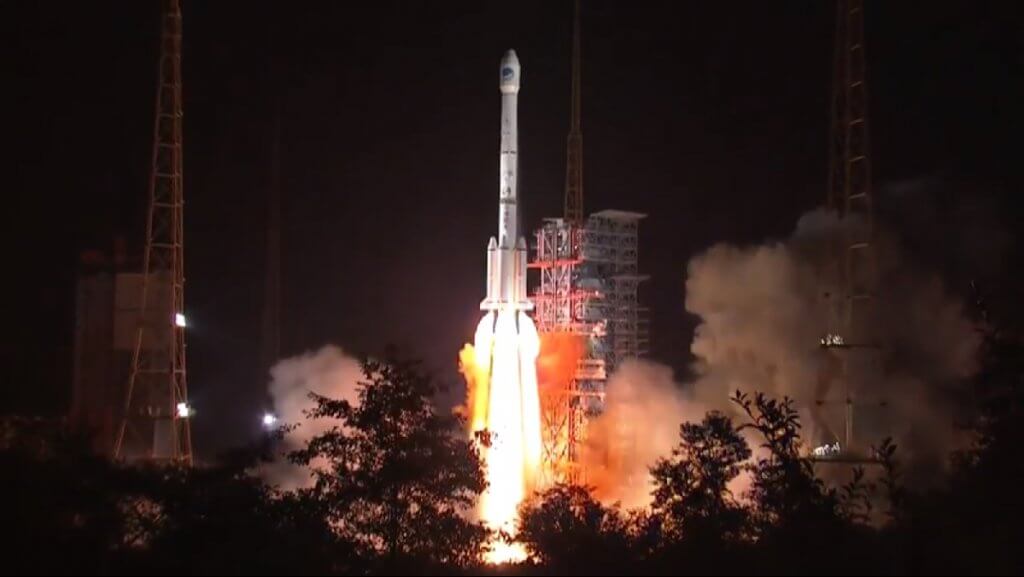