China successfully launched its 22.5 metric ton Tianhe 1 (“Heavenly Harmony 1”) space station module into low Earth orbit (LEO) on a Long March 5B/Y2 (CZ-5BY2) vehicle at 0318 GMT on 29 April from the Wenchang satellite launch centre, on Hainan Island, China. The initial orbital parameters are 384 x 284 km at 41.5 degrees inclination. The 16.6m long 4.2m diameter Tianhe 1 will be the core module of a new 66 metric ton Chinese future space station which is planned to be operational within the next two years.

While the previous two Chinese space stations dubbed Tiangong-1 and -2 were human visited via Shenzhou missions, once completed the new space station is expected to be continuously crewed much in the same way that the International Space Station (ISS) is. 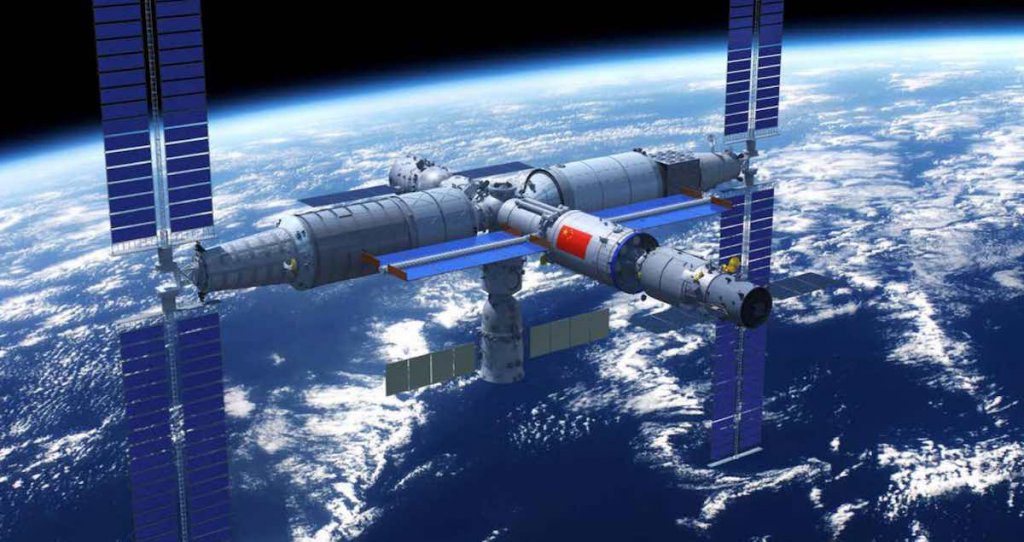 In a way, the change is analogous to the Soviet space programme moving from the Salyut space stations of the early 1970s, to Mir of the 1990s.  Illustrations of the new space station has a bunch of modules clustered around this core Tianhe 1 module with solar arrays at its ends making it look like a cross between Mir and the ISS.

While this will be a fully China-owned space station, it is expected that Russia may launch a crewed Soyuz mission to it after it is completed.  China and Russia have growing ties in space and have signed an agreement to work on the construction of a lunar surface base together. 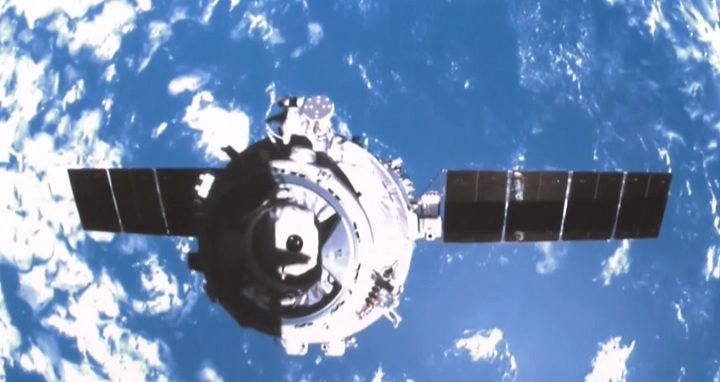