While lunar orbiters have imaged the lunar far side before, China is attempting a world first in trying to land its Chang’e 4 lander and rover mission near the South Pole. The first stage of the mission went well with the successful launch of Chang’e 4 on a Long March 3B from the Xichang launch site at 1823 GMT on 7 December 2018.

After briefly being placed into a 250km parking orbit, the third stage fired itself and the Chang’e 4 assembly into a Trans Lunar Injection orbit to reach the Moon three days later. If the landing and the rover deployment are successful, then their signals will be relayed back to Earth by a prepositioned Chang’e 4 mission relay satellite called Queqiao. 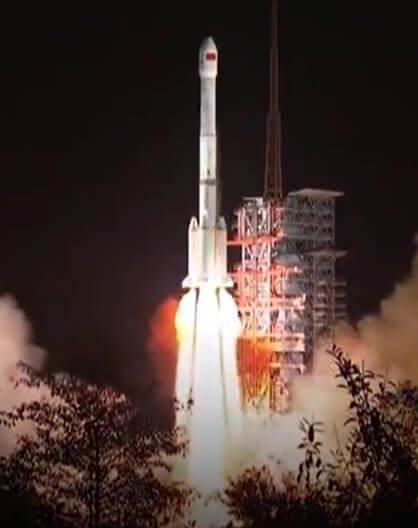 The Chang’e 4 lander/rover mission is launched by a Long March 3B from Xichang. Courtesy: CGTN

Update on 3 January 2019: On 3 January 2019, China’s Chang’e 4 lander and rover successfully made a landing on the Moon’s lunar far side near its South Pole. 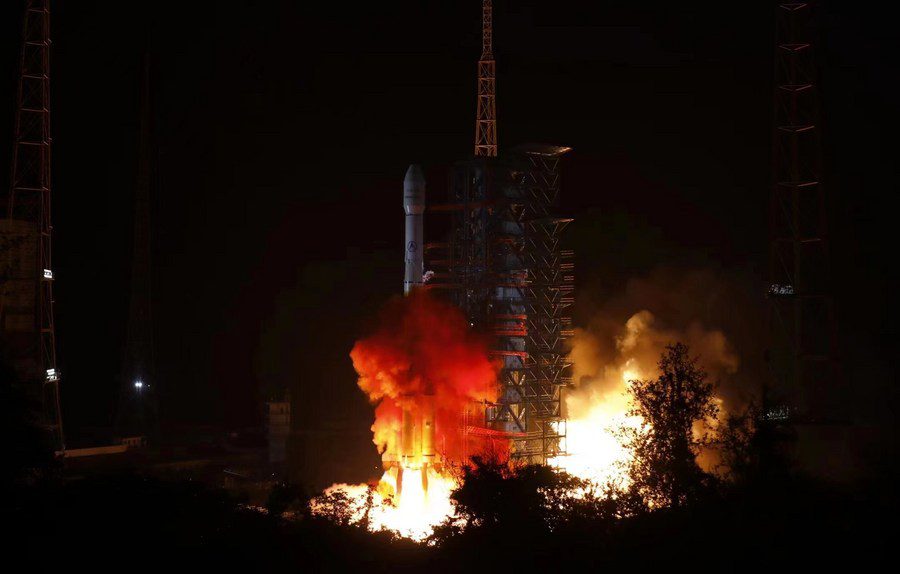 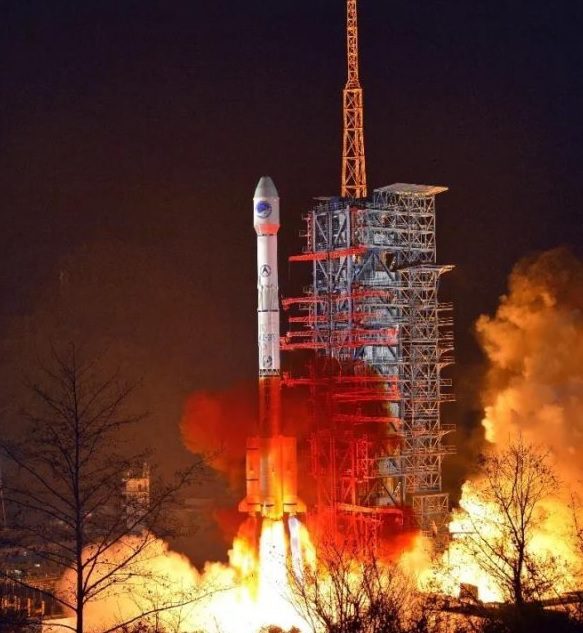 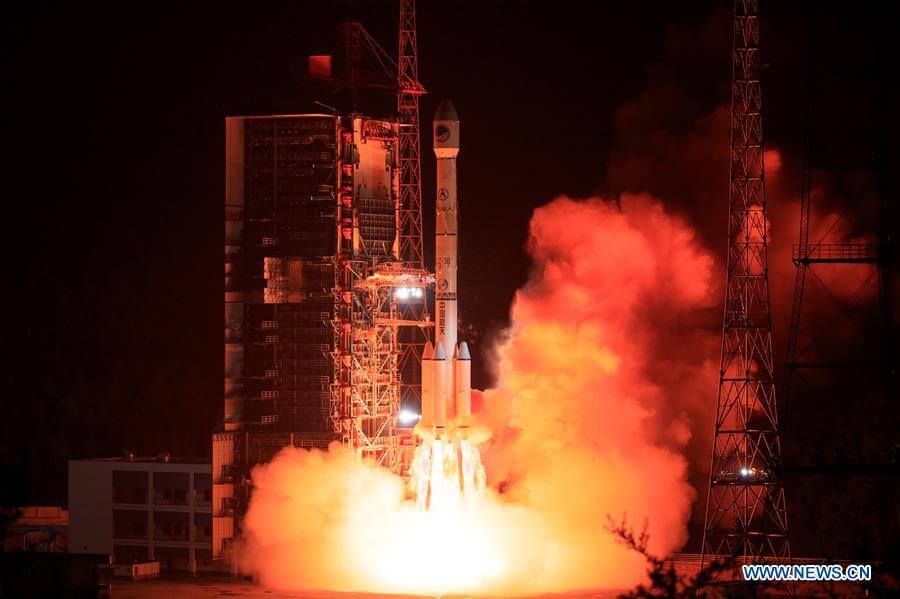 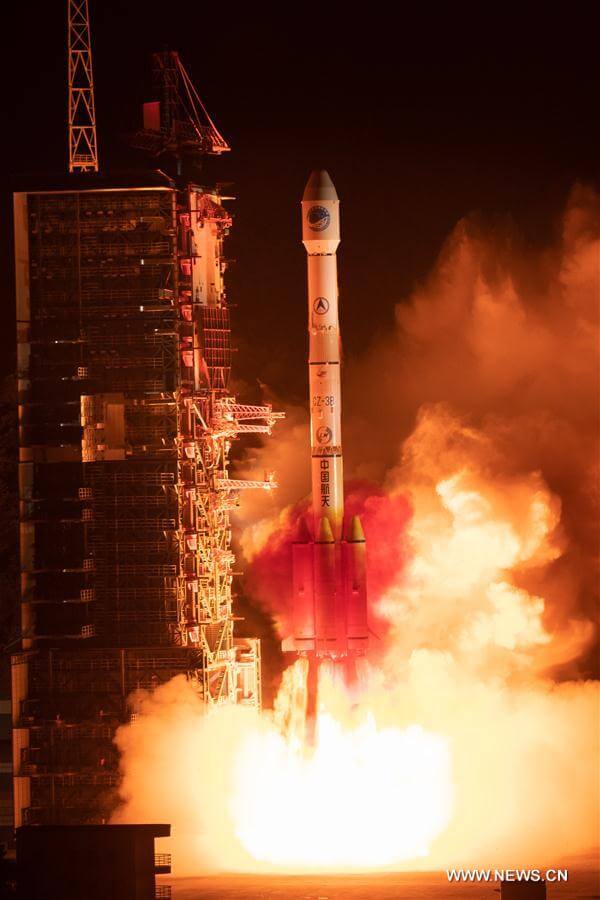 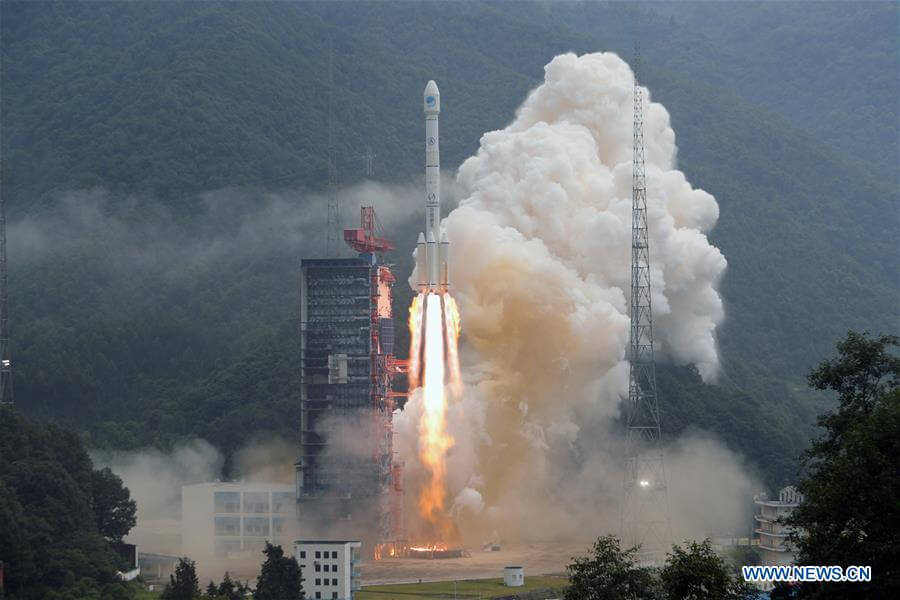