The privately owned Chinese Orbital earth observation system will eventually consist of 12 OVS video imaging satellites and the four OHS hyperspectral imaging satellites launched on this occasion. The OHS-2A satellite also carries the name “QINGKEDA-1” after the Qingdao University of Science and Technology which participated in the development of the satellite. 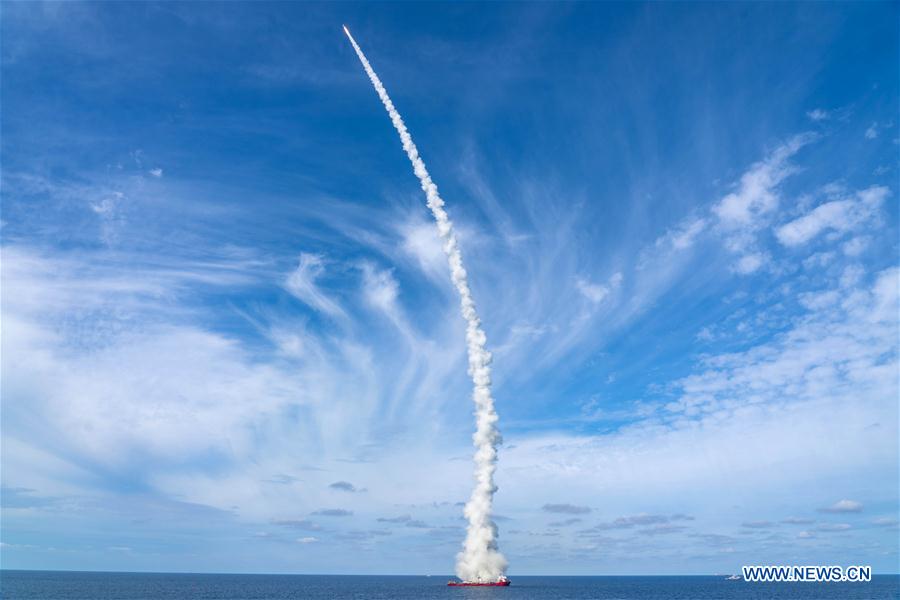 China launches a pair of Jilin satellites out of Jiuquan