The Long March 4C launch of the Chinese Yaogan 33 satellite has ended in failure. The lift-off was at 2249 GMT on 22 May 2019 from the Taiyuan launch centre in China. Xinhua, the Chinese news agency, has reported that the launch failure occurred to the third stage, and that it and the Yaogan 33 satellite did not achieve orbit. The Yaogan 33 is believed to be a radar satellite carrying a synthetic aperture radar (SAR) and was to have operated from a near-polar sun-synchronous low Earth orbit. Officially this spacecraft was to have had a civilian use, but it did have at least a part-military application. 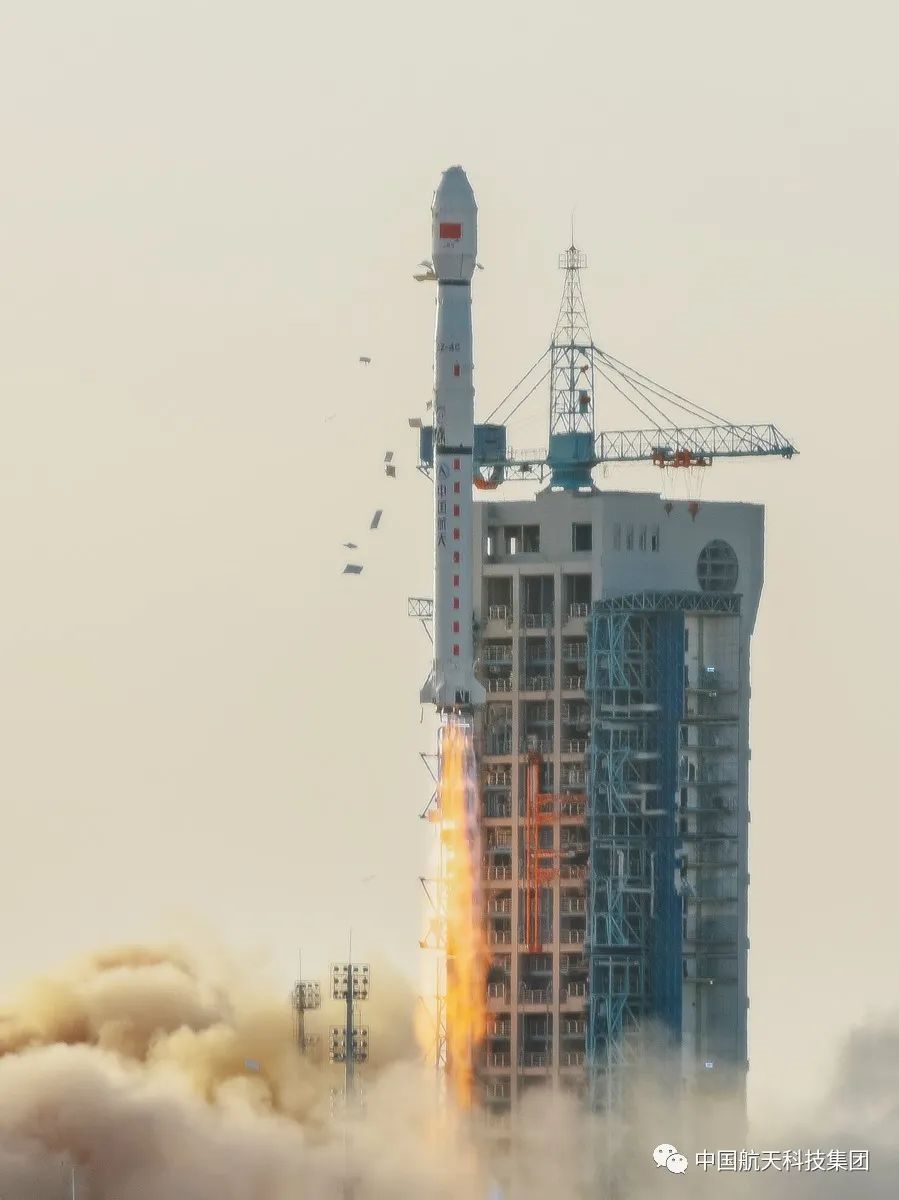 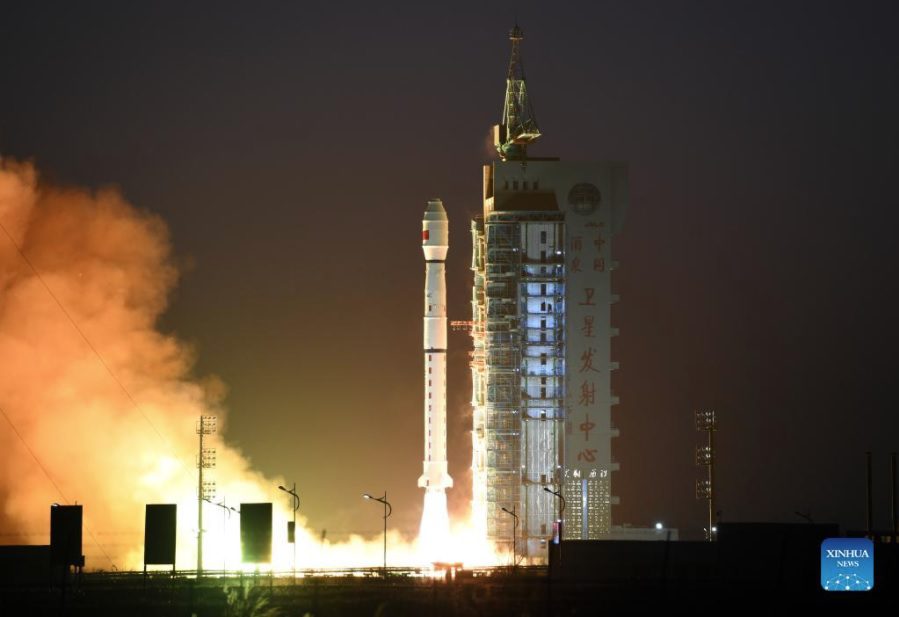 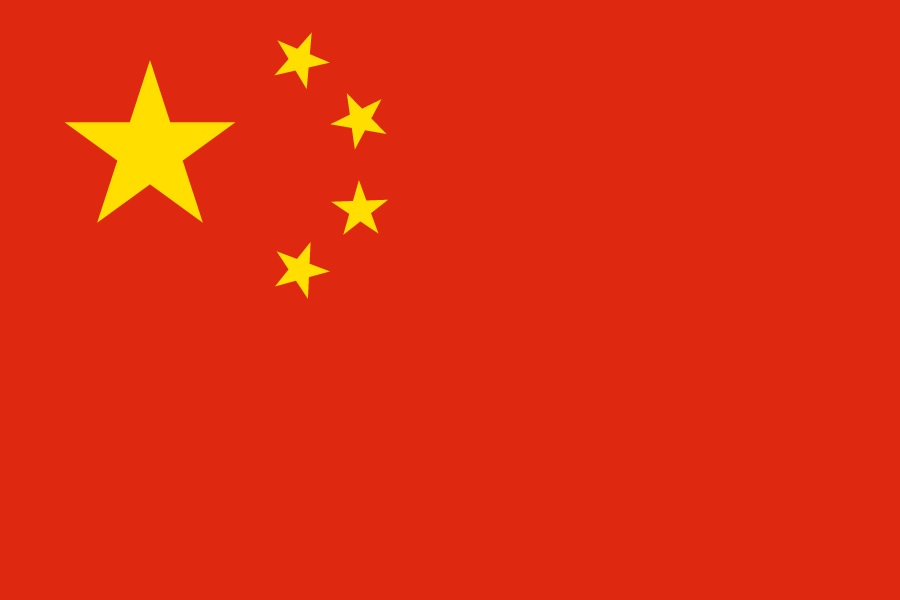