The maiden flight of China’s Long March 7A at 1334 GMT lifted off on 16 March from the Wenchang Satellite Launch Centre on Hainan Island. But the launch failed when a serious problem arose with the second or third stage of the vehicle. The failure was not a complete surprise since first flights of new rockets traditionally have high failure rates. The failed launch lost the TJS 6 satellite communications/technology test satellite which, it is thought, could be an early warning satellite. 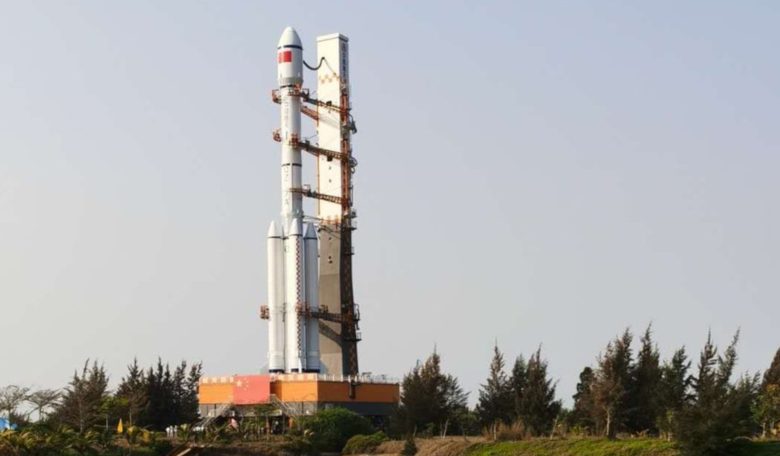 Philip Hylands contributed to this report.