China launched a Long March 7A rocket on 13 September at 1318 GMT. The rocket was carrying Chinasat 1E (FH-2E) -Zhongxing-1E from the Wenchang Spacecraft Launch Site in the southern island province of Hainan. Chinasat 1E is a military communications satellite, although its official function is to provide high-quality voice, data, radio and television transmission services. The Chinese have reported that it has successfully entered its planned orbit. It has been placed in GEO supersynchrous orbit in order to save fuel for inclination removal, according to reports. 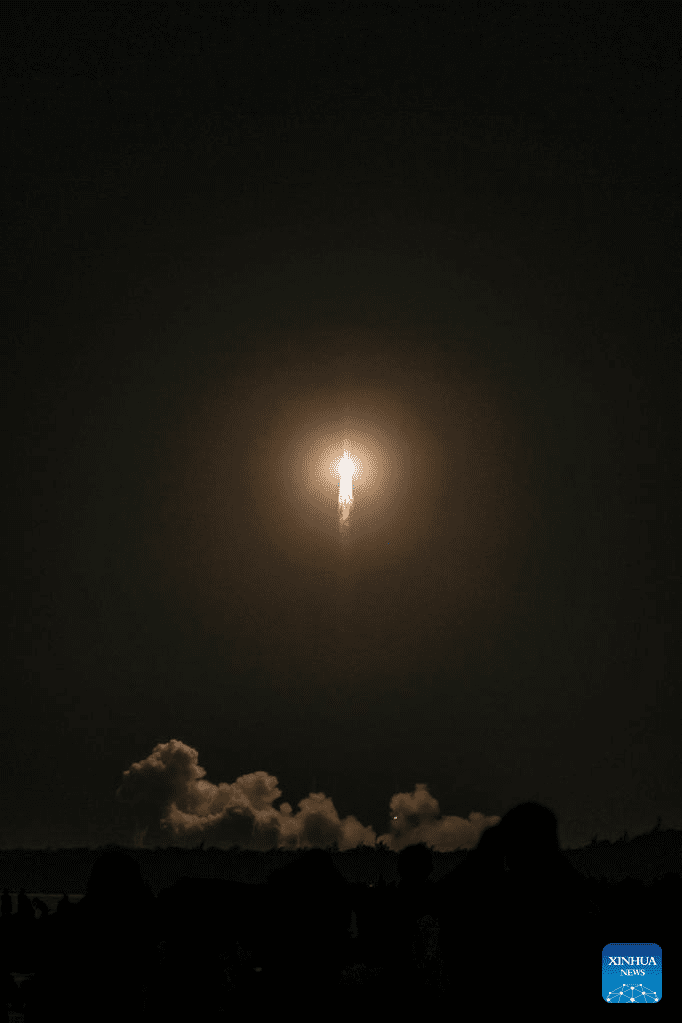 Derek Goddard contributed to this story.