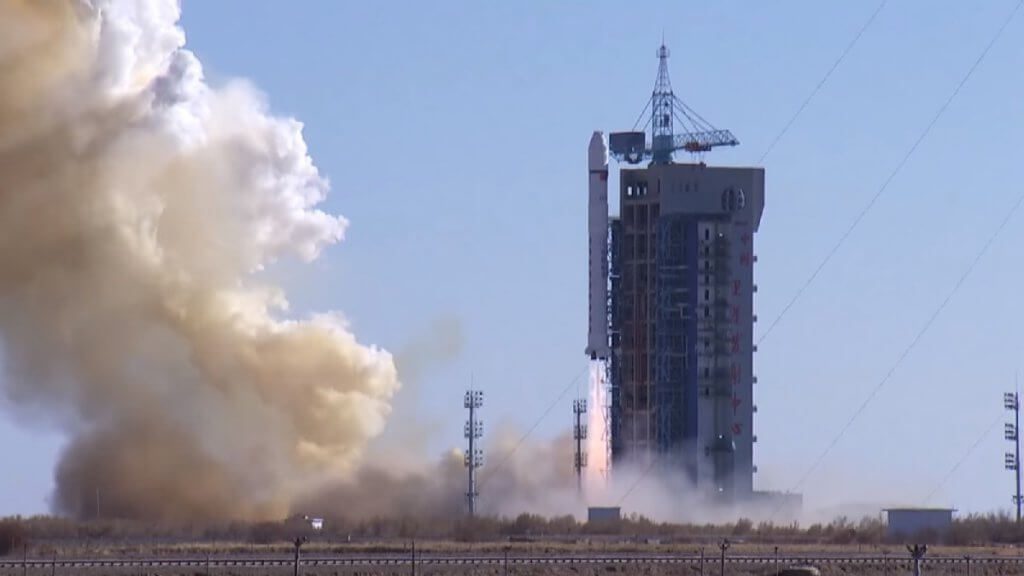 Launch of the Long March-2D rocket lifting-off from Jiuquan. Courtesy of YouTube

The two primary payloads were the SAUDISAT 5A/B units. These spacecraft are 425 kg,  Earth Observation units built by KACST (King Abdul-Aziz City for Science and Technology), Saudi Arabia, they will replace the earlier missions SAUDISAT 2 and 3 in-orbit.