At 0300 GMT, a Long March 4B (CZ-4B) rocket lifted off from the Jiuguan Satellite Launch Center, China, carrying the long-delayed HXMT (Hard X-ray Modulation Telescope) payload. The mission was initially scheduled to launch in 2010, but had been delayed to 2015, then 2016, before being accepted for launch in February, 2017. The 2,500 kg spacecraft was placed into a 550 km circular orbit, inclined at 43 degrees to the equator. 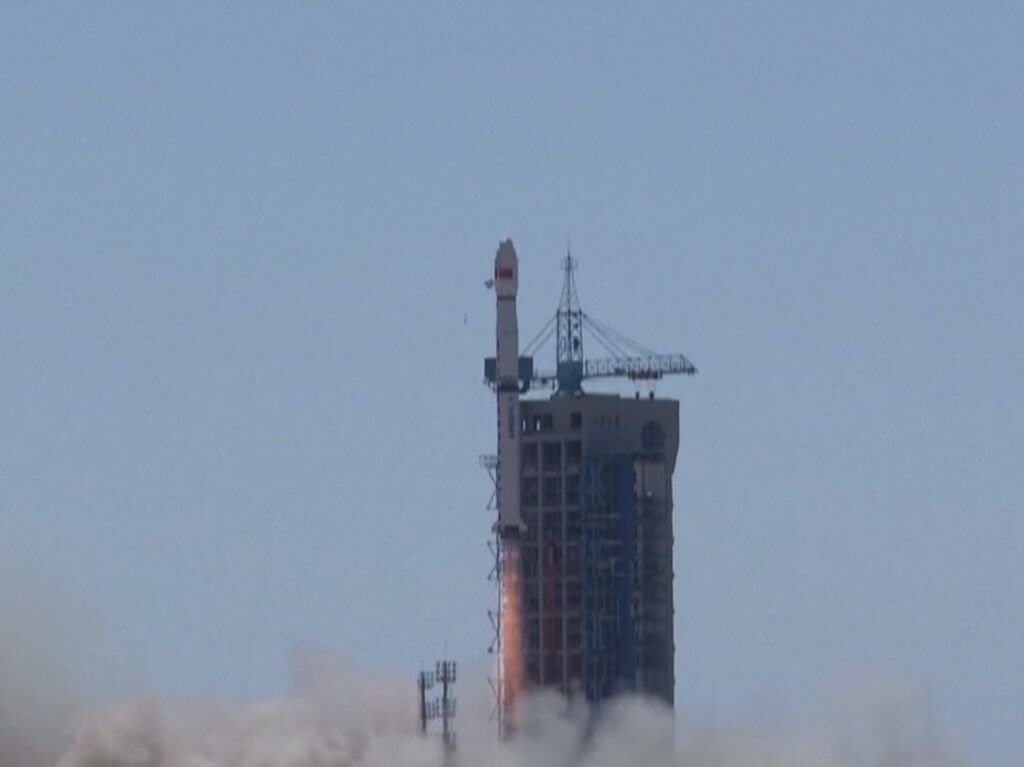 A Long March 4B (CZ-4B) lifts off carrying the HXMT telescope. Courtesy of CASIC, YouTube.

Also on the mission were three Earth-observation microsatellites, two from China and one from Argentinian new-space company Satellogic SA. The two Chinese satellites are ZHUHAI-1 01/02 (OVS-1 01/02), the first two 0.9 m resolution video microsatellites for the Orbita Earth Observation fleet, developed by Zhuhai Orbita Control Engineering Ltd. (These spacecraft also carry linear transponder for the Chinese Amateur Satellite Group – CAMSAT). The Argentinian microsatellite is NUSAT 3, part of the Aleph-1 Earth Observation fleet designed by Satellogic SA. Its first two satellites were both launched in 2016 as rideshares on another Long March 4B mission.