Cygnus NG-11 departs ISS dropping off satellites as it goes 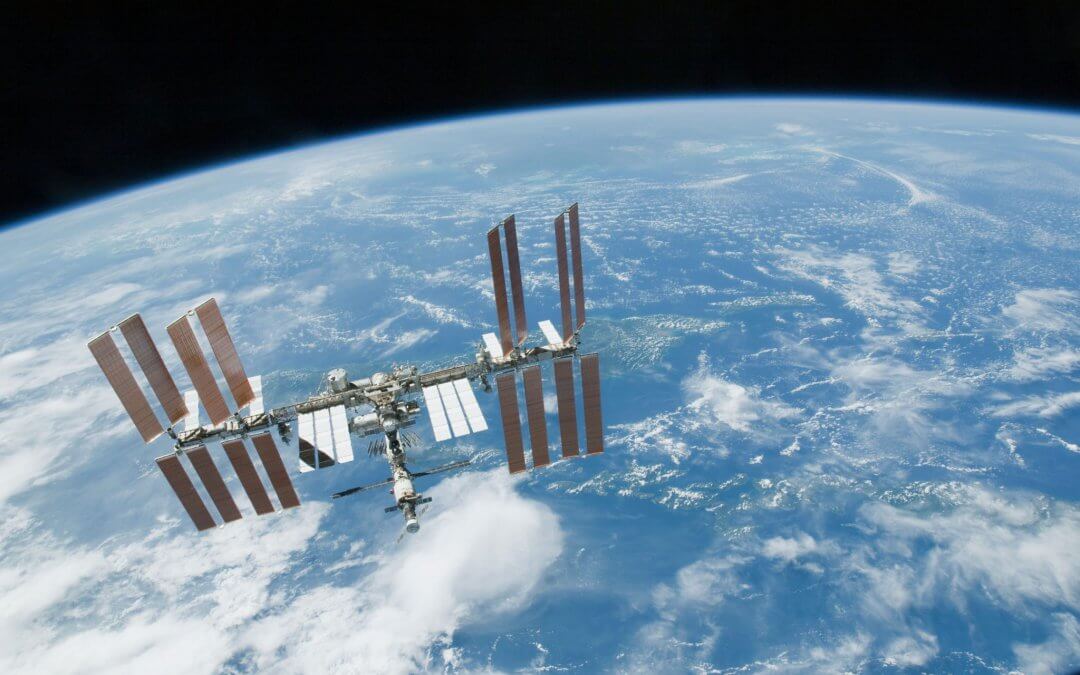 The unmanned freighter spacecraft Cygnus NG-11 (Roger Chaffee) was unberthed from the International Space Station’s (ISS) Unity nadir port at 1330 GMT by the station’s robotic arm (along with Aerocubes10A and 10B) it was fully released at 1615 GMT on 6 August 2019.

At 1300 GMT on 7 August, Aerocubes 10A and 10B were released from the already fitted Nanoracks NRCSD-E deployer on the Cygnus NG-11 spacecraft.  There was a further deployment.

Having already been earlier launched to the ISS on the unmanned freighter Dragon CRS-18, four cubesats fitted to a Slingshot deployer were placed on the front of the new carrier spacecraft Cygnus NG-11 while it was attached to the ISS.   After Cygnus NG-11’s release, and after the Aerocube deployment – see above – all four of these were ejected into space. The four satellites concerned were the RFTSat 1 – a 3U cubesat from the Northwest Nazarene University, the NARSScube-2 1U cubesat for engineering training for Egypt, the Quantum Radar 3 passive radar target, the ORCA – a 6U cubesat sized radio test spacecraft for DARPA.