New-space satellite manufacturer NanoAvionics has sold off the D-2/Atlacom-1 satellite that is already in orbit – a rarity since satellites are usually sold and purchased well before they leave the ground. It was launched last June aboard a Falcon 9v1.2FT, Block 5 and had been operating for about a year in a Sun-synchronous low Earth orbit when NanoAvionics announced the sale to an undisclosed Earth observation company. 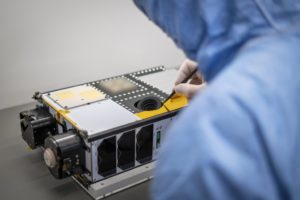 While in-orbit satellites sales are rare, they are not unheard of. In the last ten years there have been around 17 instances of satellites in space changing hands, according to the Seradata SpaceTrak database, excluding satellites purchased as part of company mergers and acquisitions. To give an idea of just how uncommon they are, these types of sale accounted for less than one per cent of the 2,712 active spacecraft recorded at the end of July 2020, when five in-orbit satellites were sold.

The most recent one was that of Xtar’s only satellite, Xtar-Eur, which it sold to Hisdesat in July 2020. Earlier in the year Australian new-space company Myriota agreed to pay exactEarth CAD$150,000 and CAD$450,000 worth of shares in exchange for four of its in-orbit satellites: EV1, EV6, EV9 and EV11. 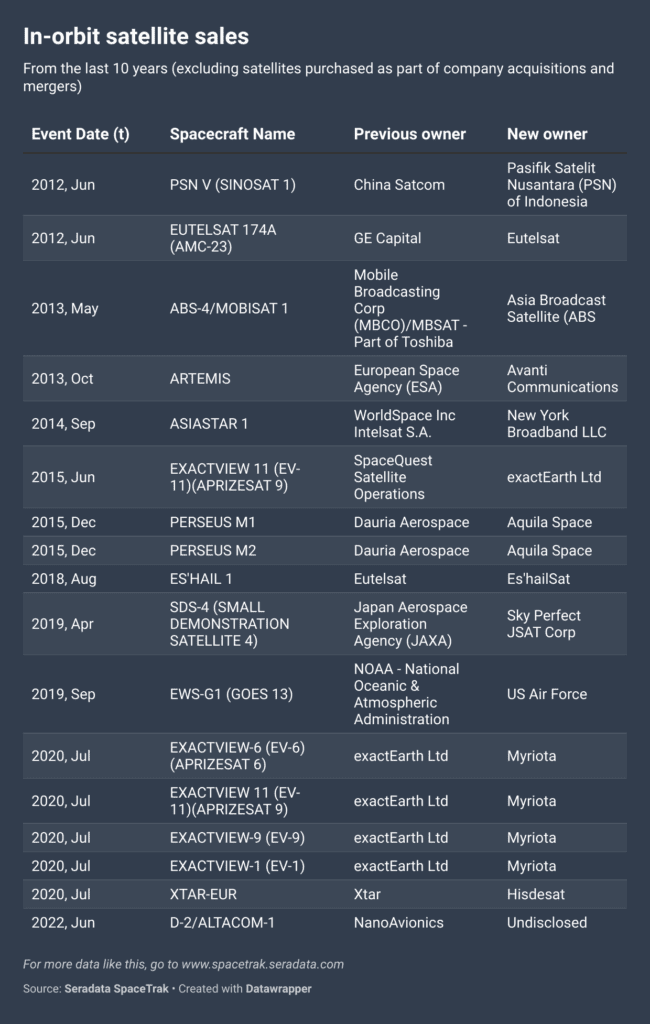 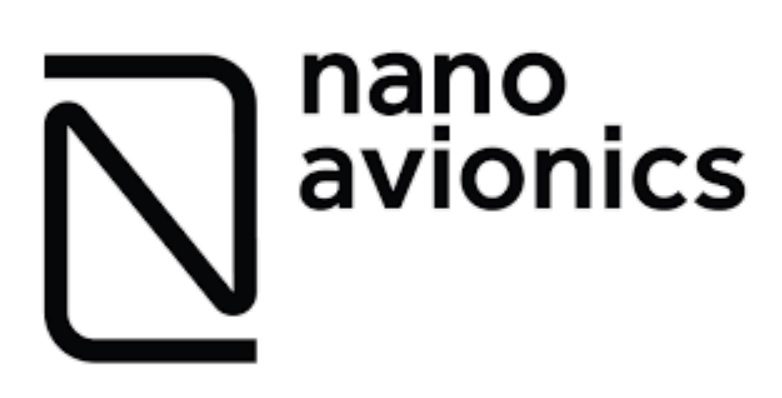 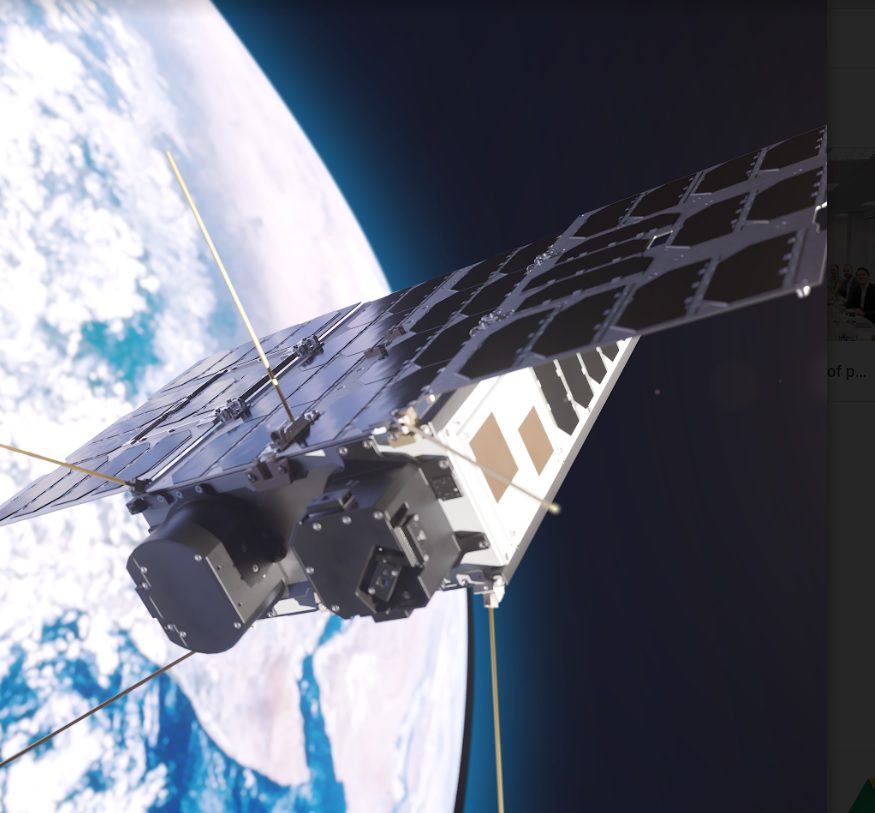