D-Orbit initially announced its plans for a merger with the SPAC in January. The deal valued D-Orbit at US$1.2 billion and would have resulted in the currently private newspace company going public. It was expected to be completed by the end of the year, but this week the deal was “mutually” terminated, according to the companies.

SPACs use funds raised from listing on a stock exchange to acquire or merge with another company. They provide a relatively quick way to take a new business public – but their popularity could be waning, with 42 SPAC deals cancelled this year so far, according to Bloomberg.

D-Orbit chief executive officer, Luca Rossettini, blamed “market conditions” for the breakdown of the deal while the chief executive of Breeze, J. Douglas Ramsey, said “we believe that terminating our merger is in the best interest of both D-Orbit and Breeze shareholders” since “financial markets have changed substantially”.

D-Orbit owns and operates several OTV vehicles in low Earth orbit (LEO) with two, ION-SCV 4 and ION-SCV 6, launched earlier this year. The company has said it plans to launch another two ION missions before the end of 2022 and has a further 13 flights scheduled for 2023. Earlier this month the space logistics company was contracted by Swiss small satellite operator Astrocast to arrange the launch of 20 nanosatellites over three years and through multiple missions. 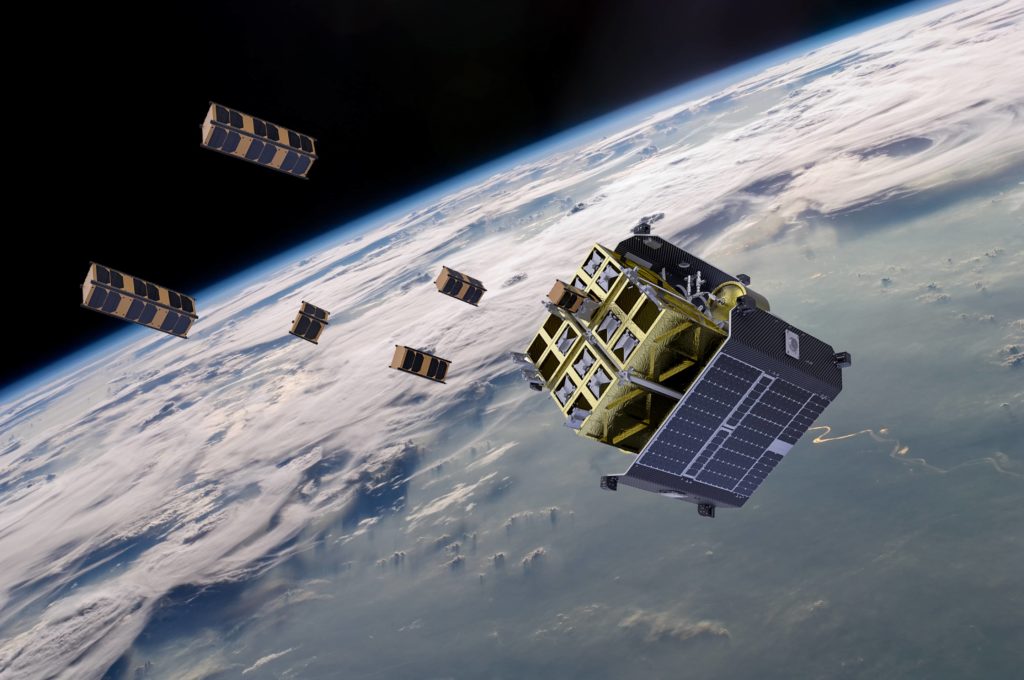