Early end of mission beckons for WorldView-4 after gyro failures

The WorldView-4 commercial imaging satellite has experienced a failure in its control moment gyros (CMGs), which has effectively ended its mission as it prevented the spacecraft from stably pointing its imaging systems. The failures of the CMGs began earlier in the year and it is believed that in December the satellite had a total loss of control following a CMG failure. The satellite, which is now in safe mode, was built by Lockheed Martin and the CMGs were provided by Honeywell.

WorldView-4, which was originally to be called GeoEye 2, was acquired by GeoEye prior to its merger with DigitalGlobe in 2013. It was launched in November 2016 and generated revenues of approximately US$85 million in fiscal year 2018. According to the company, the satellite had a net book value of approximately $155 million and is insured. The company expects to achieve an insurance payout of circa US$183 million.

This satellite was insured via a variety of policies ranging from launch plus one year (now expired) to launch plus three and launch plus five years. It was also insured using some annually renewed in-orbit policies, although some of these will not be claimable against as they may include exclusions barring claims for loss of CMGs – an advantage for underwriters who employ exclusions at annual renewals. 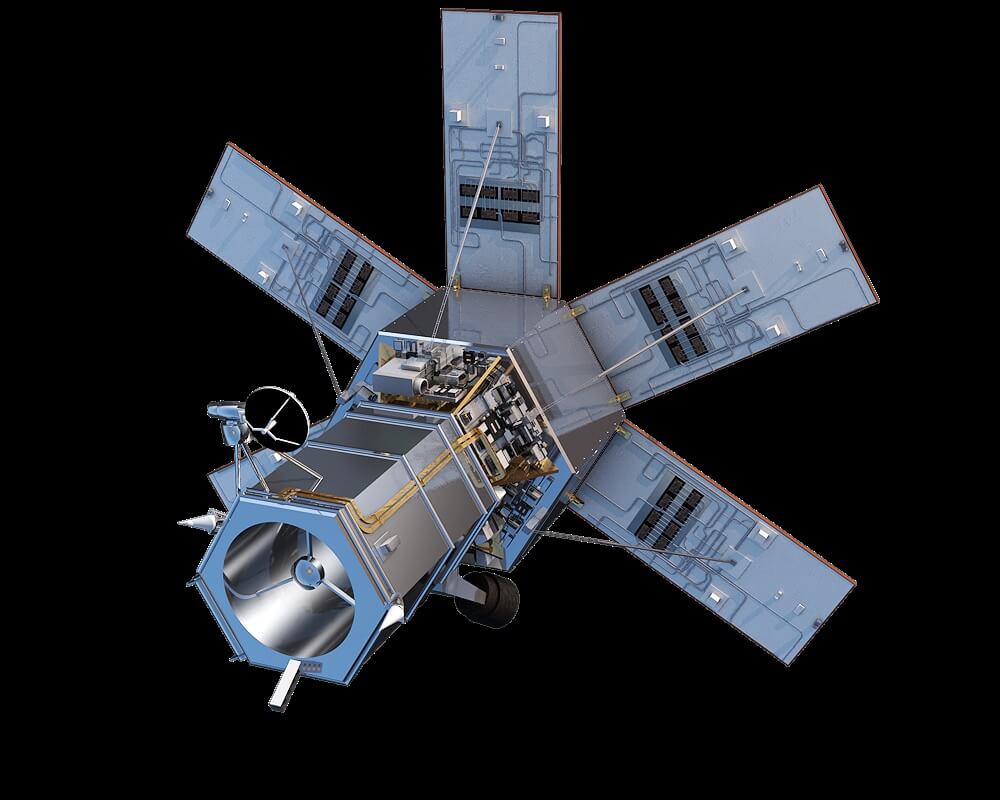 After delays caused by wild fire damage to the launch base infrastructure, an Atlas V 401 rocket operated by the United Read more