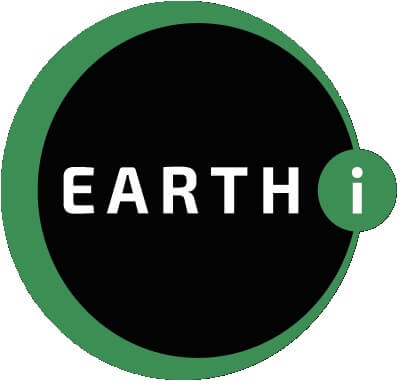 The constellation will provide:

Footage recorded by Earth-i’s fleet of satellites will be available for analysis within minutes of being taken to aid with change detection to object identification, from disaster response to infrastructure monitoring. 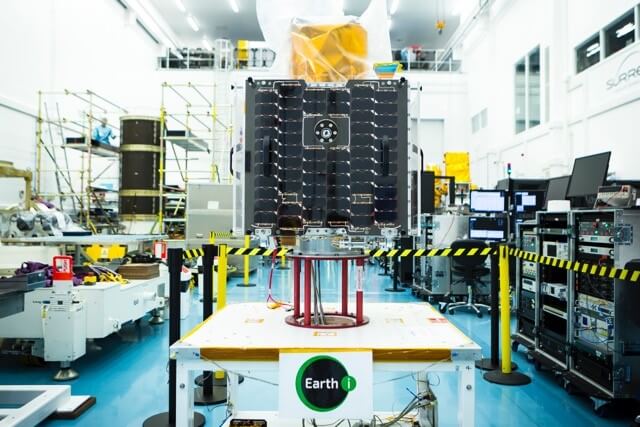 While it kept its purpose under its hat for a while, SSTL launched the Carbonite-1 prototype satellite owned and operated by itself to demonstrate to Earth-i the technology of the new constellation in 2015. A second prototype satellite, this time with a mass of 168kg and dubbed Carbonite-2, similarly owned and operated by SSTL, incorporates significant additional enhancements already in development by SSTL for Earth-I and is to be launched in December by an Indian PSLV

Earth-i currently provides satellite imagery and various analytical services from the DMC3/TripleSat constellation of three very high-resolution optical satellites in conjunction with Twenty First Aerospace Technology (21AT), and the KOMPSAT series of satellites with SI Imaging Services offering both optical and radar data. The launch of its own constellation is seen as a natural evolution of Earth-i’s existing EO analytics business, and will enable it to meet the rapidly growing demand for high-resolution EO data, high-frame rate image acquisition, ultra-high-definition full-colour video, and very high frequency revisits.