A Rocket Lab Electron KS rocket was launched into orbit from the Mahia Peninsula, New Zealand at 0726 GMT on 20 January 2021 on its launch dubbed “Another one leaves the crust”. On board was a low Earth Orbit (LEO) communications satellite built by the Germany-based satellite construction firm OHB.

Although unconfirmed, the passenger is believed to be from the Chinese/German firm KLEO Connect – and through them majority shareholder Shanghai Spacecom Satellite Technology (aka GMS Space). The satellite, reportedly known as GMS-T, is designed as the forerunner of a constellation providing broadband communications. 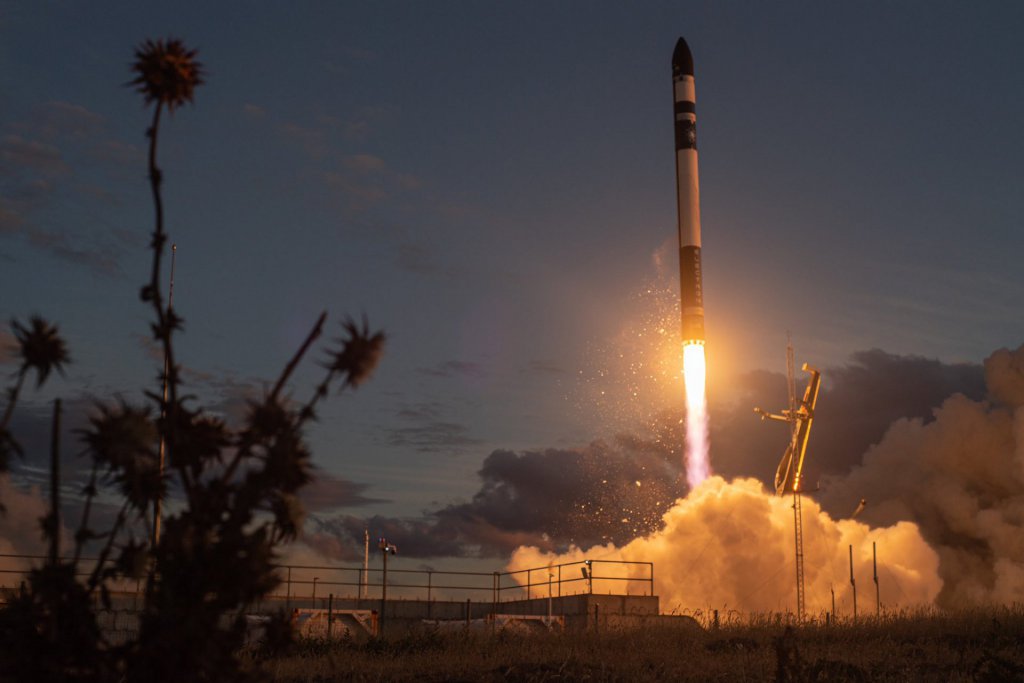