While the beautiful Australian film actress Amber Heard has obvious attractions, they were apparently not enough for Space rocket man/Tesla electric car head Elon Musk. He has reportedly decided to split from the reportedly heartbroken Amber (according to The Mail on Sunday). The exact cause of the split has not been disclosed, though some columnists speculate that certain aspects of Johnny Depp’s former wife’s character and behaviour did not measure up to the thrice married billionaire (once to the same wife) Musk’s high standards. 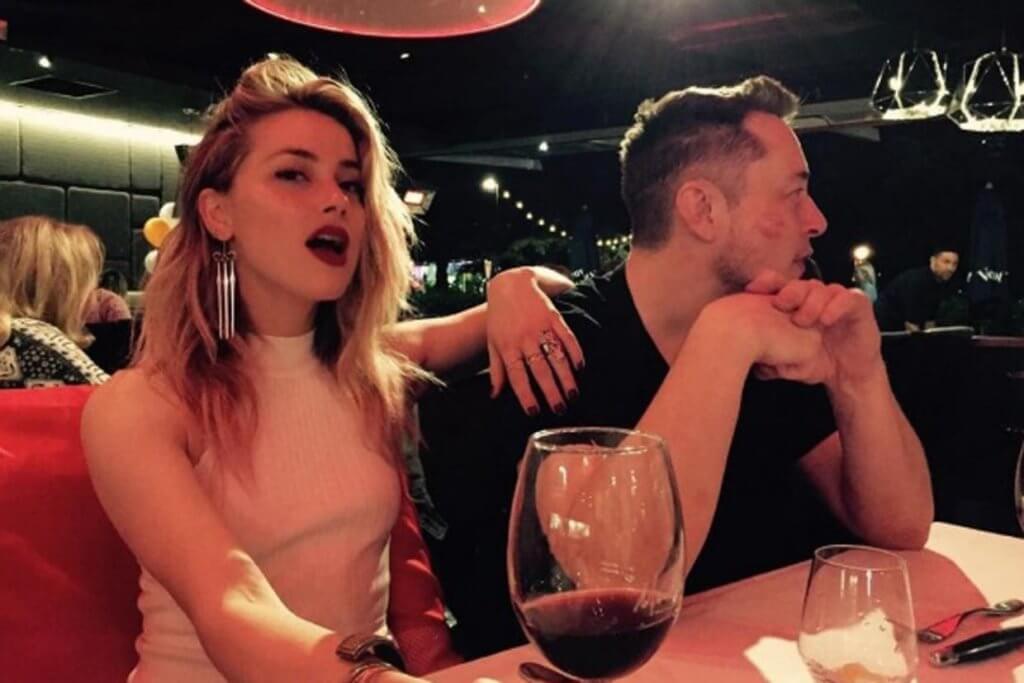