The latest launch failure caused the loss of two TROPICS satellites for NASA on 12 June. This was due to a second stage engine shut down. Observation cameras imaged a puff from the engine and then observed the stage begin to tumble. The result was that two hurricane monitoring TROPICS 1 and TROPICS 2, were lost as neither they, nor their attached second stage achieved orbital velocity and fell back into the Atlantic Ocean, close to the coast of West Africa. It is believed that the upper stage ran out of fuel prematurely.

While the launch before that was successful, this followed a failure in February which lost four small satellites, INCA, BAMA 1, QUBESAT and R5-S1 which were lost due to a clamshell fairing (which hold the second stage within it) failing to open properly, due to a separation mechanisms signal timing and damage issue (two harness channels had been miswired).  While Astra Space has over US$200 million in hand, it is continuing to bleed money. The company, which reported a net loss of $82.3 million for the second quarter. 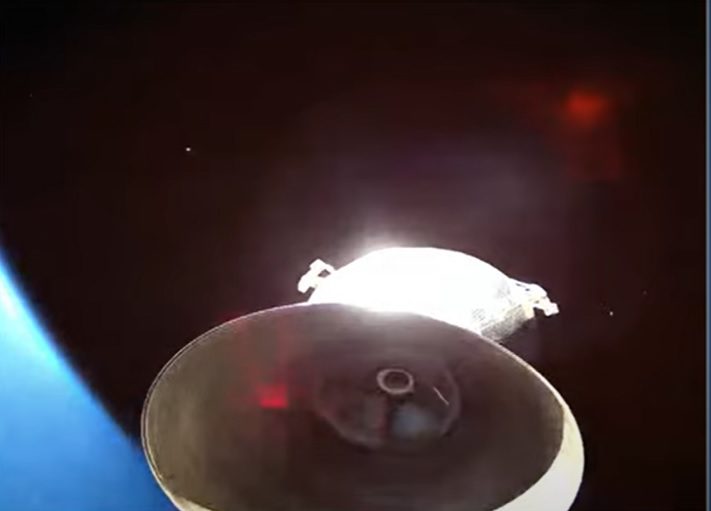 On its return from mishap, Astra Space’s Astra Rocket 3.3 delivers its payloads into orbit (Updated & Corrected)

In a return to flight following a February launch failure, an Astra Space Rocket 3.3 (Astra Rocket 3.3) on flight Read more 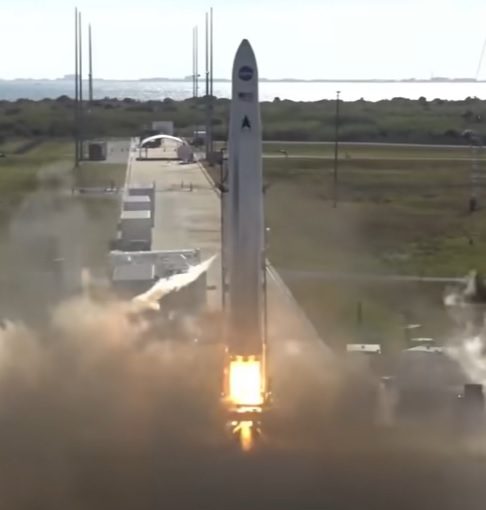 The reasons have been revealed for the 20 February launch failure of the Astra Space Astra Rocket 3.3 (flight LV0008), Read more

The Astra Space Inc, Rocket 3.3 executed what has to be one of the strangest "dithering" lift-offs ever witnessed, before Read more