On 9 December 2020 ESA (European Space Agency) placed an order with Italian suppliers for an reusable lifting body called Space Rider. The Space Rider has been championed by the Italian government and industry for many years as a way forward to a “space plane”. This contract awarded to Thales Alenia Space and Avio outlines the development and production to an Space Rider unit, made up of a winged re-entry module and an expendable service/propulsion module. Its first launch is earmarked for 2023.

Valued at EUR€167 million (US$202 million) the contract covers the production of the unit. Cost of launch – the mission is baselined for an Avio Vega C rocket – is not included in this figure. Thales Alenia Space Italia will be responsible for the re-entry module, whilst Avio will be providing the service and propulsion segment. ESA hopes the Space Rider is able to be utilised for six, two-month long missions. 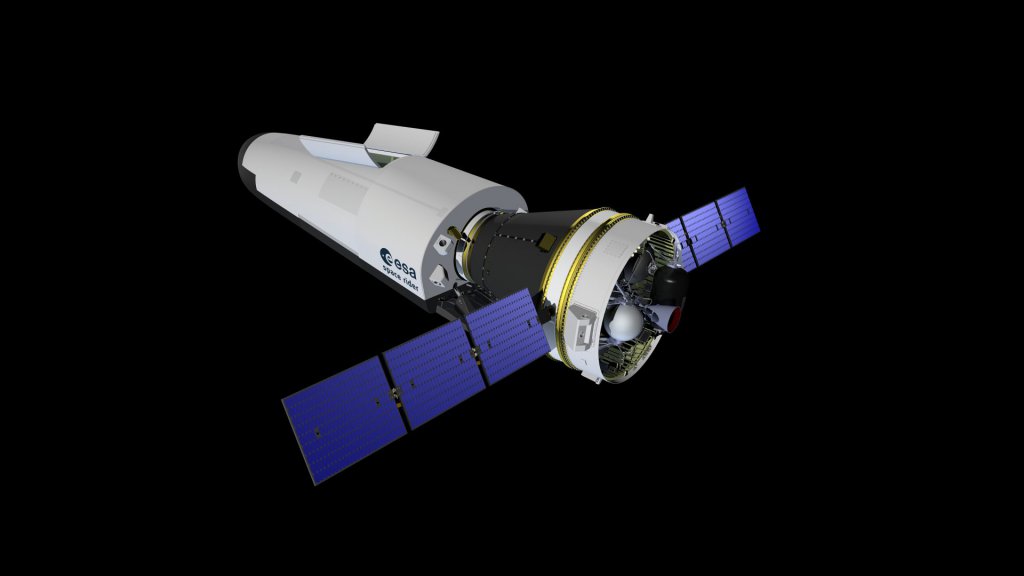 ESA previously launched a prototype Space Rider vehicle known as the Intermediate Experimental Vehicle (IXV) in 2015. This was a successful sub-orbital mission primarily intended to test re-entry and landing technologies.

Space Rider is planned to be 9.7 metres long and have a payload capacity of 800 kg. It will be comparable in scope to the American X-37B spaceplane matching its ability to host multiple missions in-orbit for an extended period of time.

In a separate announcement, ESA has formally committed to the development of reusable rocket stages.

Taking a cue from the apparent success of SpaceX and its reusable Falcon 9 first stages, ESA is planning an in-flight demonstration of a prototype reusable rocket first stage called Themis from 2023. On 15 December, ESA signed a contract worth €33 million with prime contractor ArianeGroup in France for the ‘Themis Initial Phase’. The 30 m high, 3.5 m diameter Themis will be powered by the 1000kN variable thrust Prometheus engine demonstrator, running on liquid oxygen (LOx)/liquid methane or LOx/liquid hydrogen propellant combinations.

Looking further ahead, ESA continues to study reusable rockets using air-breathing propulsion.  It has just completed a study with the UK firm Reaction Engines Limited to study the use of its SABRE (Synergetic Air Breathing Rocket Engine) design. Reaction Engines has long planned a reusable single-stage-to-orbit spaceplane using the engines, although ESA is known to prefer a two stage launch system.

David Todd contributed to his story. He is a long-time small investor in Reaction Engines Limited. 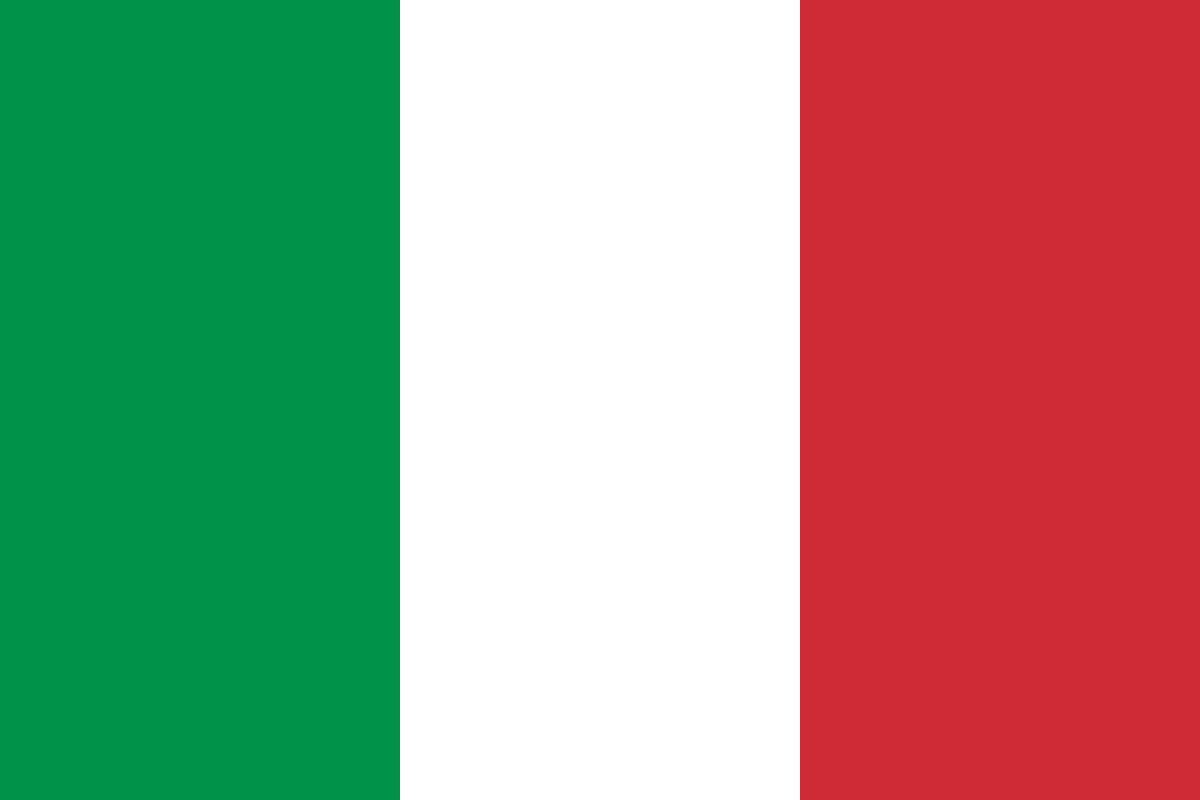