A Spanish-German start-up Plus Ultra Space Outposts (Plus Ultra) as expended on its plans to provide reliable, high-speed connectivity for Lunar missions. It envisions an eight-unit fleet with an orbit 6,000 km above the Moon. These satellites will then be able to provide ubiquitous connectivity at 100 Mbps between the Moon and Earth.

Setting its plans into motion Plus Ultra signed a launch contract with prospective German launch provider RFA (Rocket Factory Augsburg) in October 2021. This deal covers the launch of the first 400 kg “Harmony” satellite at the end of 2023. Once in orbit it is planned that the satellite will utilise on-board electric propulsion to carry itself to lunar orbit.

Following on from the previous years launch order, in January Plus Ultra contracted with Japanese company ispace for a less orthodox service. This new deal will see ispace accommodate Plus Ultra satellites alongside its own large second-generation lunar lander on launches planned for 2024. Plus Ultra hopes to use some of the 2,000 kg that the Series 2 is reportedly capable of transporting to lunar orbit for its own satellites. Once in-situ the satellites can then be deployed by the lander before it commences its onw landing mission.

The agreement doesn’t go into detail concerning number of launches covered but the raw capacity of the Series 2 means that Plus Ultra could have all of its fleet in-orbit after just two ispace missions. 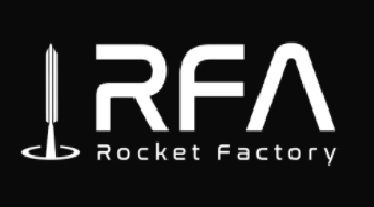