Finland-based, ICEYE, announced on 22 September 2020 the completion of its Series C round of financing, raising US$87 million. ICEYE was formed in 2014 to develop SAR (Synthetic Aperture Radar) capabilities in a microsatellite package. Its first satellite, ICEYE X1, was launched in 2018 and weighed just 70 kg.

With the addition of the Series C funds, the company has now raised a total of US$152 million in financing. This new infusion of cash will support the company’s plans to launch a further four satellites this year, to be joined by eight more in 2021. It will also support its American endeavours – ICEYE established a US office early this year, with eyes on finding a site for a US-based production line.

Additional activity in the European newspace market is being generated around Spanish company PLD Space. This company was formed in 2011 and intends to develop the first re-usable, European, rockets. A Series B financing round, which is in progress for the company has received an boost of EUR€7 million (US$8.2 million), courtesy of Spanish investment bankers Arcano Partners.

It is aiming to launch its sub-orbital Miura 1 rocket in late-2021. This will then lead the way to the orbit-capable Miura 5. 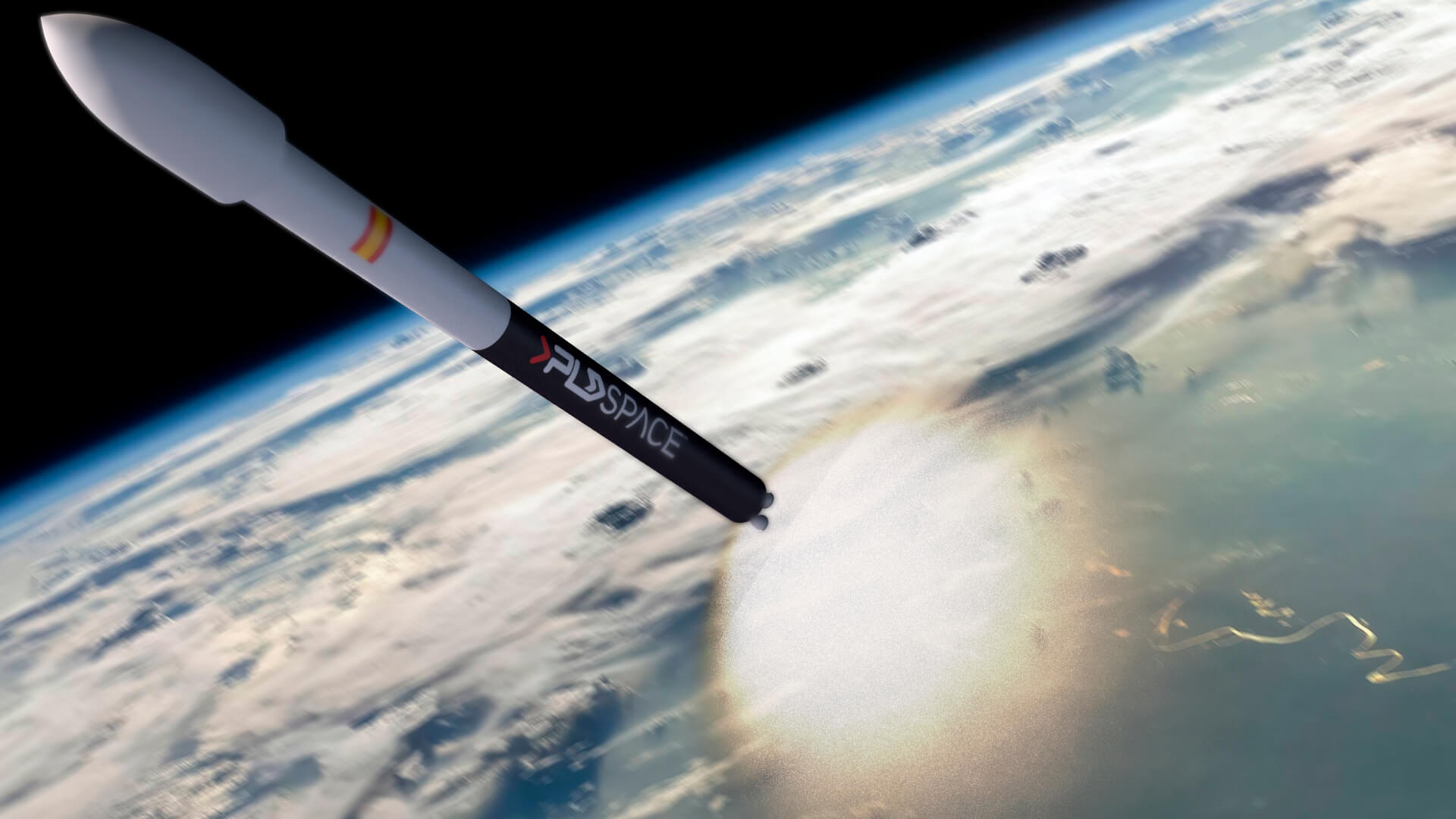 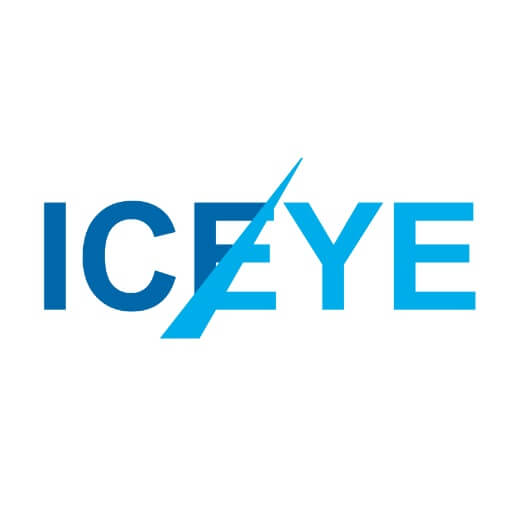