As Europe’s aerospace firms start to realise that they have to get ahead of the curve in space launch technology rather than just be a follower to the likes of SpaceX, they have started investing.

The Spanish firm, PLD Space, which is attempting to build a reusable sub-orbital rocket called ARION 1, has announced that it has completed its Series A funding round with a new investiment of €9 million, reaching a total €17 million.   The new investors include Spanish aeronautical company Aciturri,  the Spanish investment fund JME Venture Capital.  Previous investors include GMV  and the ALZIS group The firm is being supported by €2 million from the European Union and by technical support from the European Space Agency. The amount allows the firm to complete development of the Arion 1 suborbital launcher.  The firm plans to follow this by developing part-reusable ARION 2 microsatellite launcher. PLD Space hopes to fly its ARION 1 in 2019, with the orbit capable ARION 2 in 2021. 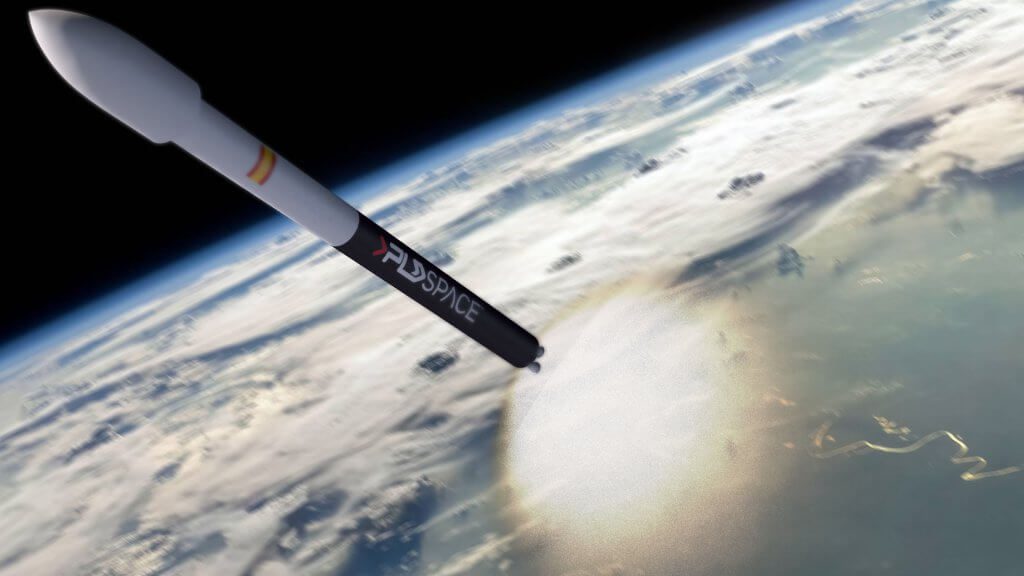 A completely different launch concept is being developed by SpinLaunch.  According to Geekwire the US firm is working on a concept that spins a launch vehicle around on a centrifuge, before catapulting on its way at hypersonic speeds.  The firm has received US$40 million to date with the closure of a US$35 million Series A funding round from investors including European firm Airbus Ventures, GV (aka Google Ventures) and Kleiner Perkins. Earlier investors include Lauder Partners, ATW Partners, Bolt and Starlight Ventures.