Eutelsat has provided an update, on 17 August, of its “transition plan” to the US Federal Communications Commission (FCC). It has determined that it will not need to order a new GEO satellite to relocate its US C-band operations to the 4.0-4.2 GHz band. Instead, it says, careful management of its current C-band transponder capacity, spread across four in-orbit satellites, will be sufficient to accommodate all of its US customers. This will also be true after one of the satellites, Eutelsat 113 West A, retires as planned in 2023.

With its decision not to launch any new satellites, the main expenses incurred to Eutelsat through the reallocation process will relate to the transitioning of services from the original frequency to another – either on the same satellite or another. This means that Eutelsat is now in the same bracket as other C-band transition participants Telesat, Canada, and Claro (formerly Embratel Star One), Brazil. They have also indicated that they will not need to launch any new units. 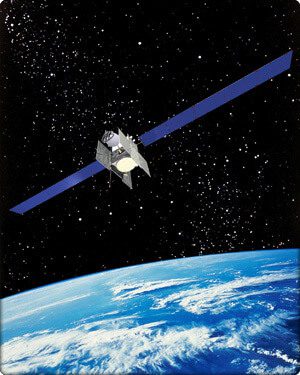 The Boeing-built Spaceway 1 spacecraft suffered an anomaly in December that caused “significant and irreversible” thermal damage to its batteries. Read more