Eutelsat Communications S.A. announced on 19 May, that they had reached an agreement with Hispasat S.A majority shareholder, Abertis Group, for the sale of Eutelsat’s 33.69% stake in Hispasat. The deal has been valued at EUR€302 million, and is expected to take place during the second half 2017. This is conditional on receiving approval from the Spanish government.

Unrelated to the Eutelsat share deal, on 18 May, Hispasat and its Brazilian subsidiary Hispamar Satellites S.A, have renewed their circa 16 year old corporate image. The new logo and brand image is designed to show greater unity between the two companies and better represent the modern satellite sector. 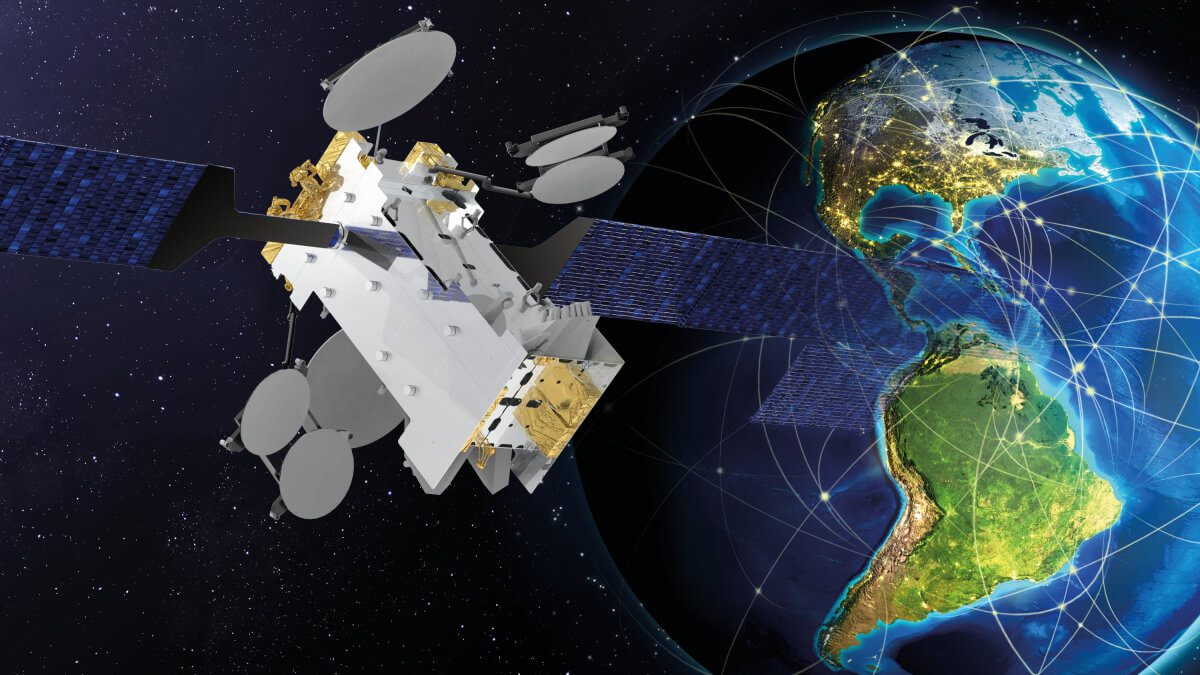 Eutelsat, one of the “Big Four” global FSS operators, has received approval from the Spanish government for the sale of Read more

On 11 July 2016, Paris-based international satellite operator, Eutelsat Communications S.A., announced that it was looking to exercise a "put" Read more

During September 2015, Spanish satellite operator Hispasat S.A. has announced that it has signed two launch contracts - one with Read more

Amazonas 5 is ordered from Space Systems/Loral

The US-based spacecraft manufacturer, Space Systems/Loral, has been awarded a contract by Hispasat to produce the Amazonas 5 commercial communications Read more

The Spanish satellite operator, Hispasat, has contracted with Space Systems/Loral for the construction of the commercial communications satellite Hispasat 1F.  The order Read more