A normally two-stage Long March 2C (CZ-2C) rocket with an Yuanzheng-1S upper-stage lifted-off from the Jiuquan Satellite Launch Center, China, at 1115 GMT on 24 August. Although there was some confusion among initial reports, it seems this mission carried three experimental communications satellites. The rocket carried the payloads into LEO. It is believed that the addition of the YZ-1S upper-stage increases the Long March 2C’s capability to two tonnes of payload to a sun-synchronous, 700 km orbit. 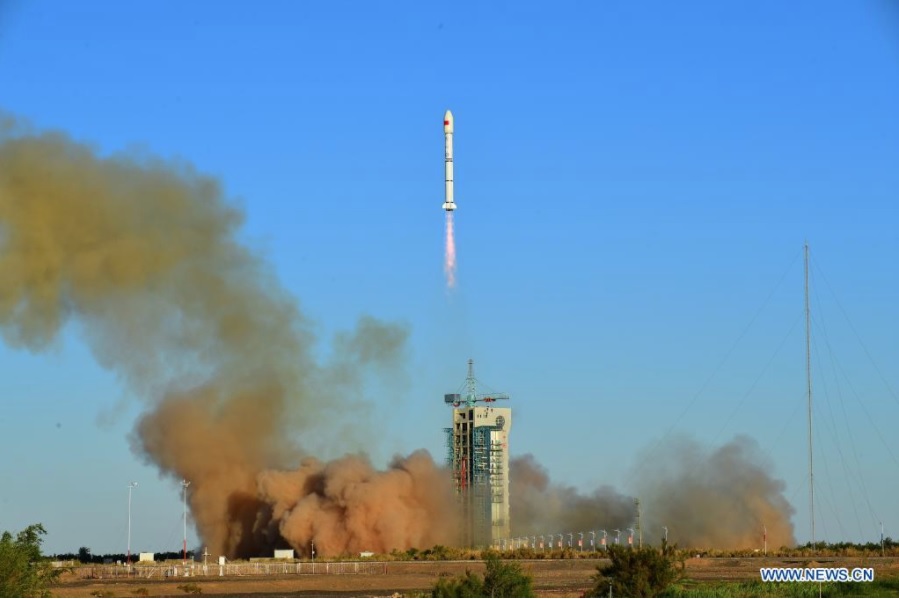 Two of the payloads are identified as experimental communications satellites Ronghe Shiyan Weixing 1 and 2 (RSW 1 and2) – translated to English as “Integrated Experimental Satellite”. The third maybe a continuation of the TJSW (Communication Technology Test Satellite) series. These satellites are suspected of harbouring military payloads for China covering missile early-warning and GEO inspection functionalities.

Comment by Matt Wilson: Although there is no official confirmation yet it is suspected that the two RSW satellites may in fact by precursors for the planned Chinese LEO megaconstellation. If so, this launch would be of that done by SpaceX in 2018 which orbited the Tintin A and B satellites and heralded the arrival of Starlink.