The Sentinel 6A (Michael Freilich) satellite (aka Jason CS-1) was launched successfully into a Sun-synchronous orbit with its lift-off taking place at 1717 GMT on 21 November. The launch was performed by a Space X Falcon 9 from Space Launch Complex 4 East (SLC-4E) at Vandenberg Air Force Base (VAFB), California. Following the initial ascent, the Falcon 9 first stage (B1063 on its first flight) landed at Landing Zone 4 at VAFB about eight minutes after launch. 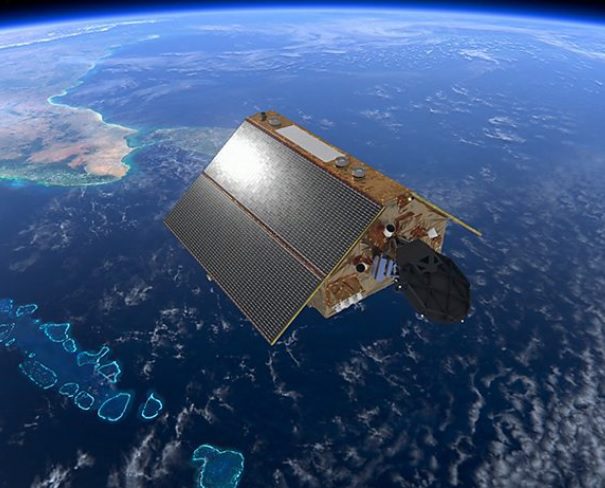 The Sentinel-6A “roof” is made of solar arrays. The spacecraft’s “dog house” configuration is for stability. Courtesy: ESA

Built by Airbus Defence and Space, the 1,400 kg joint European/US Sentinel 6A spacecraft is designed to measure sea levels and sea level rises caused by the melting ice caps and thermal expansion of sea water due to global warming. The spacecraft will also measure the movements of bodies of water in the oceans. 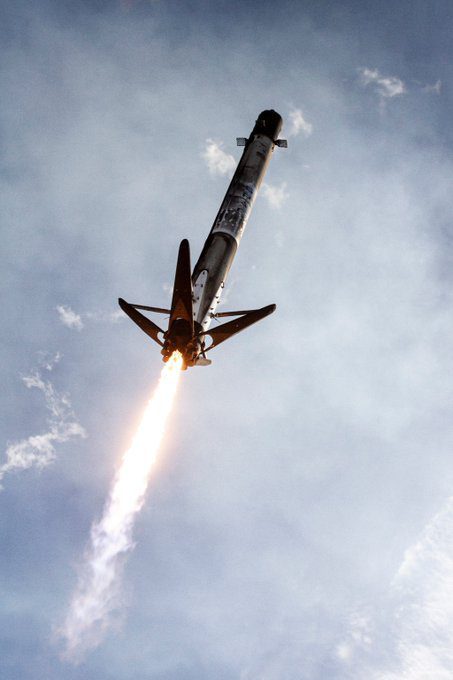 NASA has announced that it has selected Space Exploration Technologies (SpaceX) of Hawthorne, California, to provide launch services for the SENTINEL-6A Read more 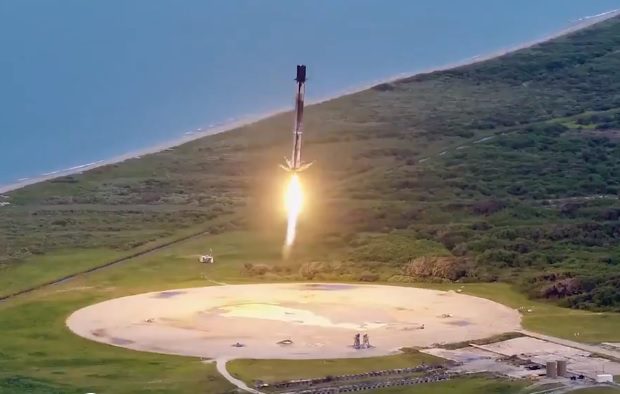 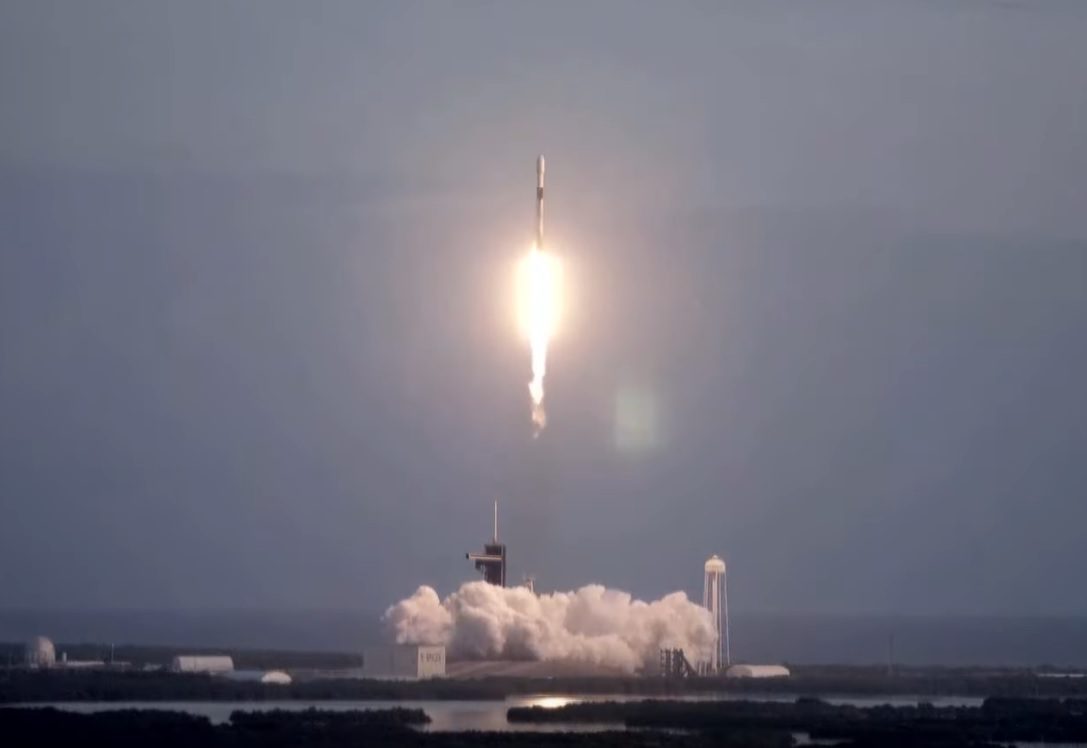 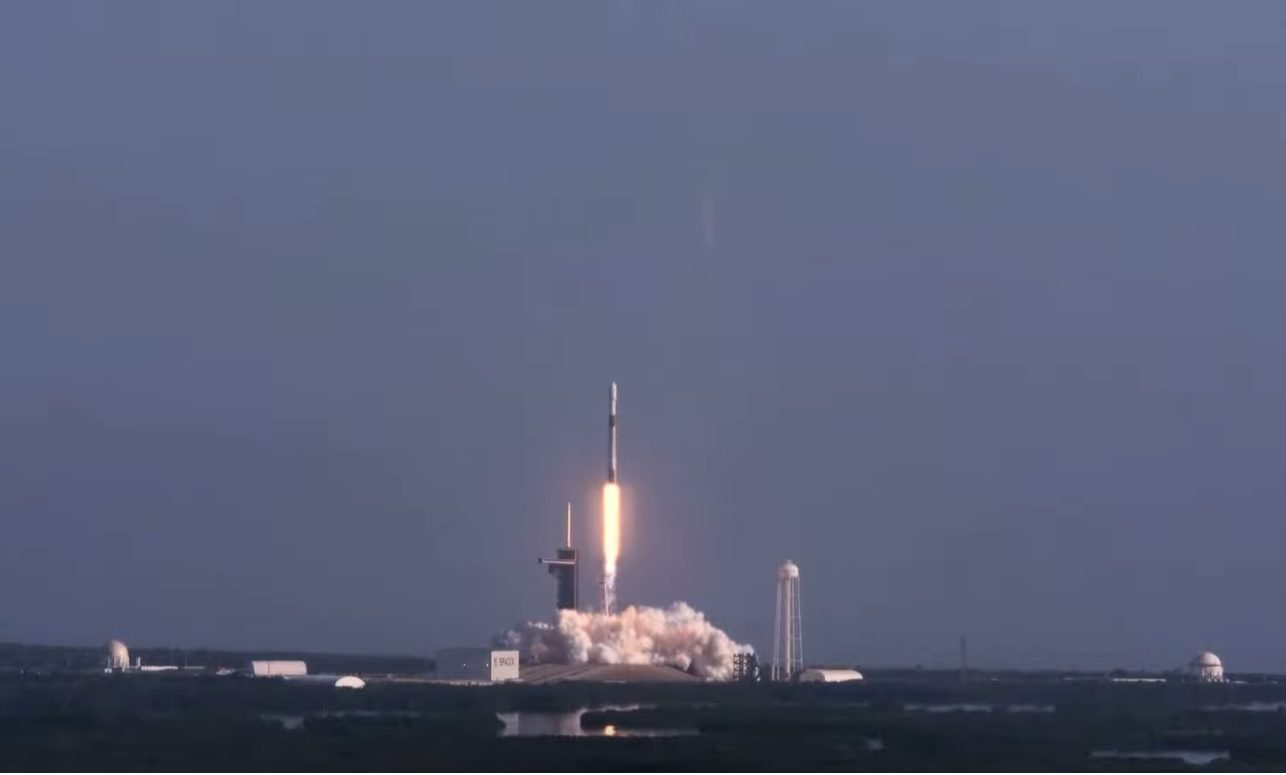 Taking September off to a quick start, SpaceX has completed a 60-unit Starlink launch, one day after an Arianespace mission Read more