The spacecraft operator and launch provider SpaceX successfully launched a Falcon 9v1.2FT Block 5 vehicle from the Cape Canaveral Space Force Station, Florida, USA, at 1425 GMT on 3 March. The launch vehicle was carrying the 47  Starlink satellites on their Group 4-9 batch flight to low Earth orbit. First stage of the Falcon 9 vehicle (B1060), which was on its 11th flight,  successfully landed on the drone barge “Just Read The Instructions” stationed down range in the Atlantic Ocean. 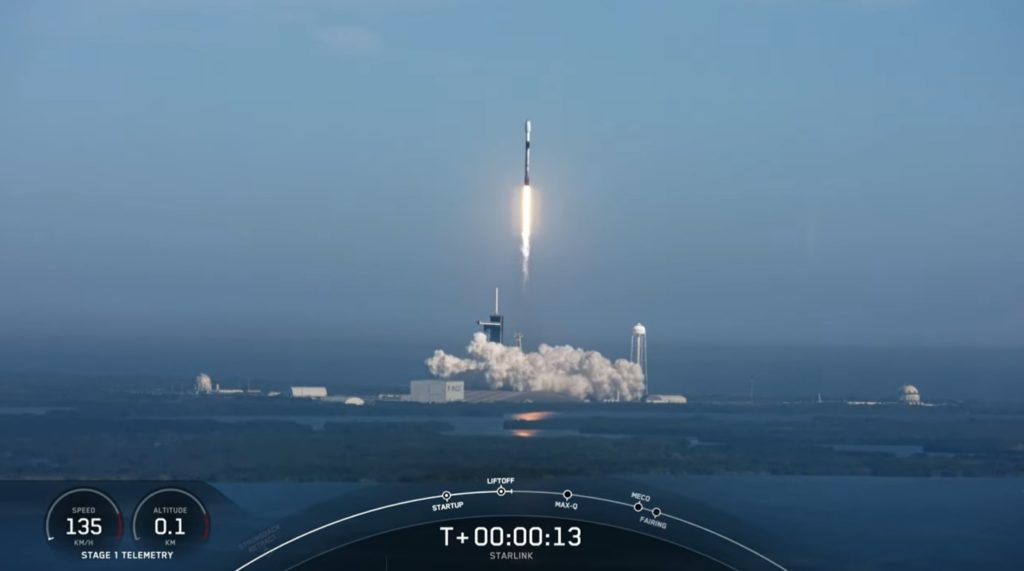