Launching for the first time in 2021 at 0454 GMT on 28 February a PSLV rocket lifted-off from Satish Dhawan Space Centre (SHAR), India. The particular variant of PSLV flown is the recently introduced PSLV-DL with just two strap-on boosters.

Amazonia-1 was the primary payload for this commercial mission. This is the first completely Brazilian-made Earth-observation satellite. It weighs 637 kg and is intended to provide Earth-imaging data for deforestation efforts over four years. 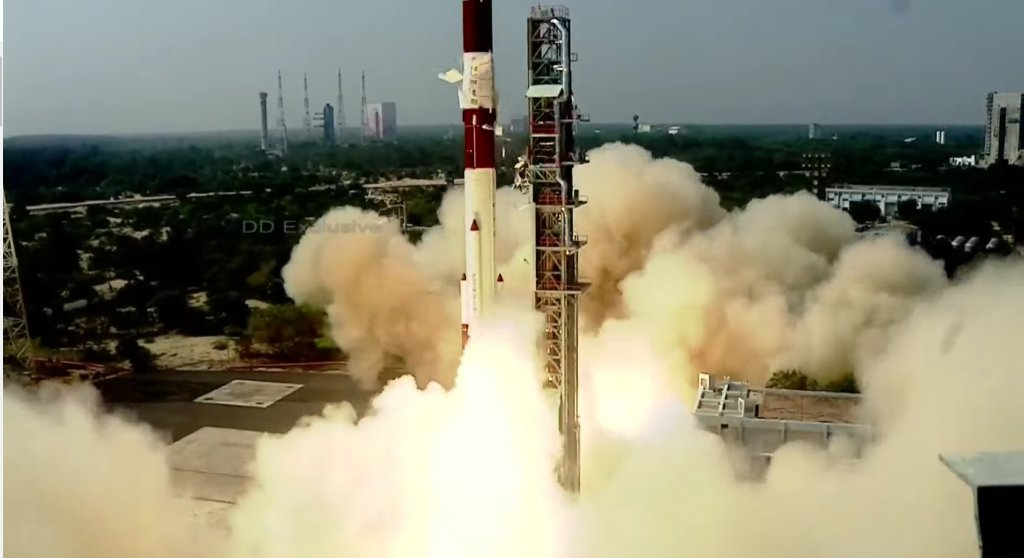 The first PSLV launch of 2021 lifts-off from SHAR carrying 19 payloads to LEO. Courtesy of ISRO via YouTube

There were also 18 smaller co-payloads, 13 of which were also international customers: 12x SpaceBEE for Swarm Technologies, USA, and one CubeSat – SAI-1 NanoConnect-2 – for the National University of Mexico. An additional four satellites were supplied by Indian institutions: SDSAT a 3U CubeSat built by Space Kidz India, UNITYsat a mission made up of three individual CubeSat units built by different institutions – Jeppiaar Institute of Technology, G. H. Raisoni College of Engineering, and Sri Shakthi Institute of Engineering and Technology – and a smallsat SindhuNetra built by PES University Bangalore.

Following on from the very low levels of Indian launch activity due to the COVID-19 pandemic in 2020, this year provides a full manifest for ISRO. This was recognised by ISRO at the conclusion of this launch in a speech by Dr K Sivan, Chairman of ISRO. 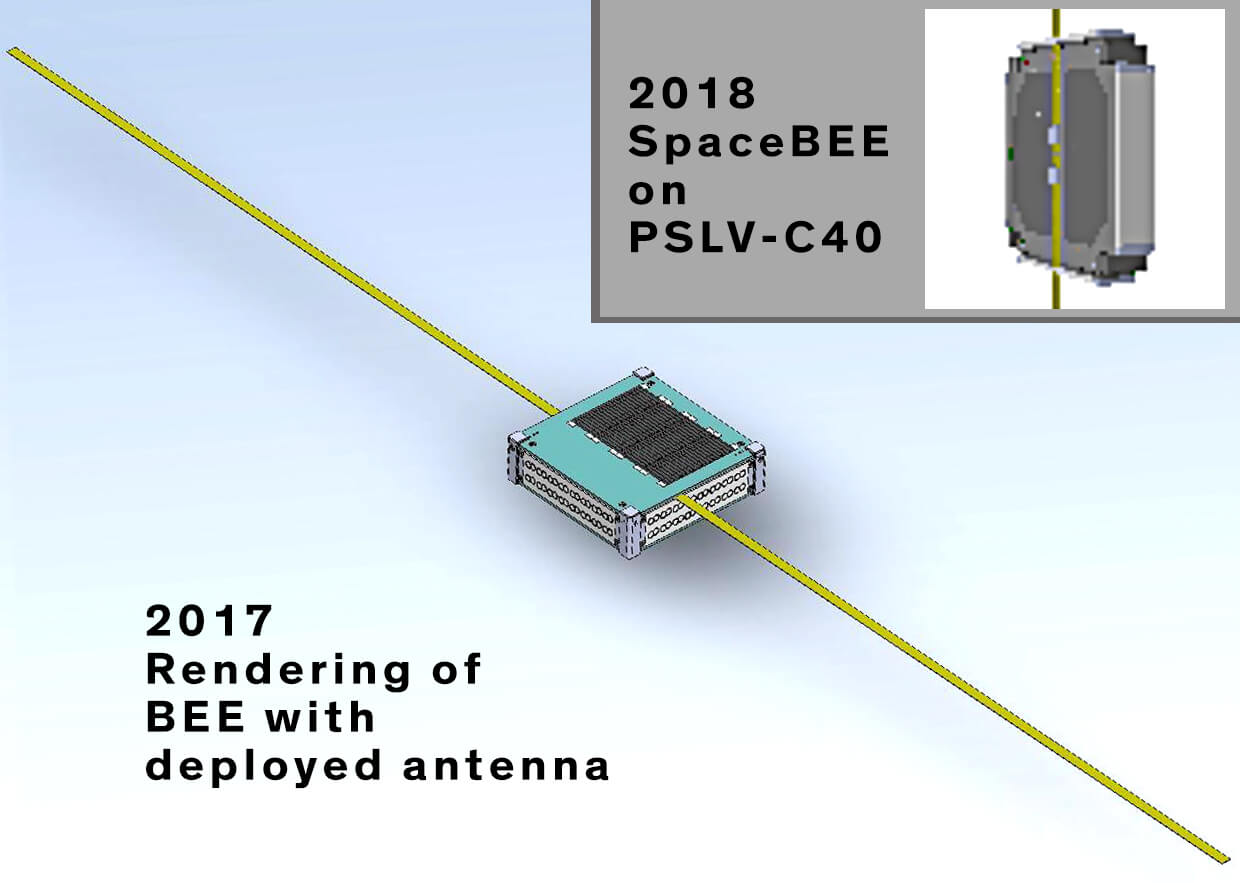