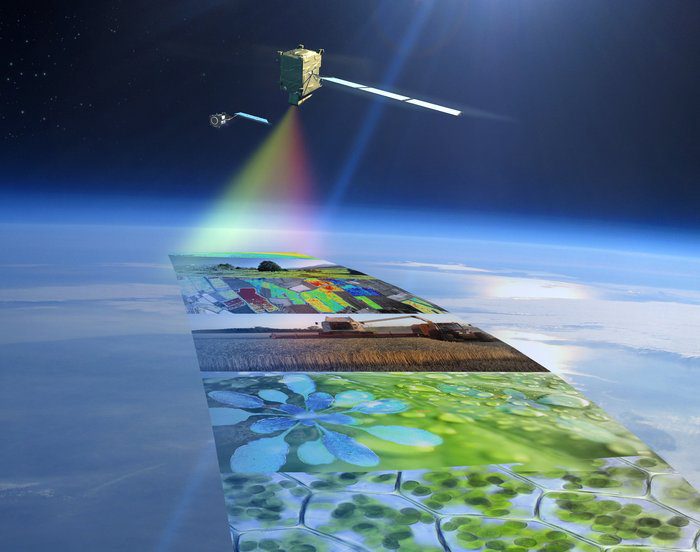 The construction of the FLEX – the Fluorescence Explorer spacecraft which is to study “vegetation fluorescence” to determine global photosynthetic activity – has been officially ordered.  Having been originally selected in Novemer 2015 as the 8th ESA Earth Explorer mission, in January the construction contract was officially signed with Thales Alenia Space which will be prime contractor for the FLEX mission. Leonardo will provide the primary scientific payload.  The spacecraft is now expected to be launched in 2023, about a year later than originally envisaged.