On 4 March 2021 at 0824 GMT SpaceX successfully launched a Falcon 9 vehicle from the Kennedy Space Center, Florida, carrying the long-delayed seventeenth batch of v1.0 Starlink satellites. On-board the flight were 60 Starlinks which were released into a sub-300 km deployment orbit at T+ 1 hour 5 minutes.

This mission has suffered from numerous delays, both man-made and natural, from its original launch date at the end of January. Initial delays were largely first-stage landing related with a lack of availability of a drone barge rolling into unfavourable Atlantic weather. During February technical issues with the rocket itself caused the launch to be pushed to the right. This was before the loss of a Falcon 9 first-stage during landing caused a longer delay pushing the launch to the beginning of March. Finally, some less serious weather delays caused a few one-day slips before this opportunity was reached. 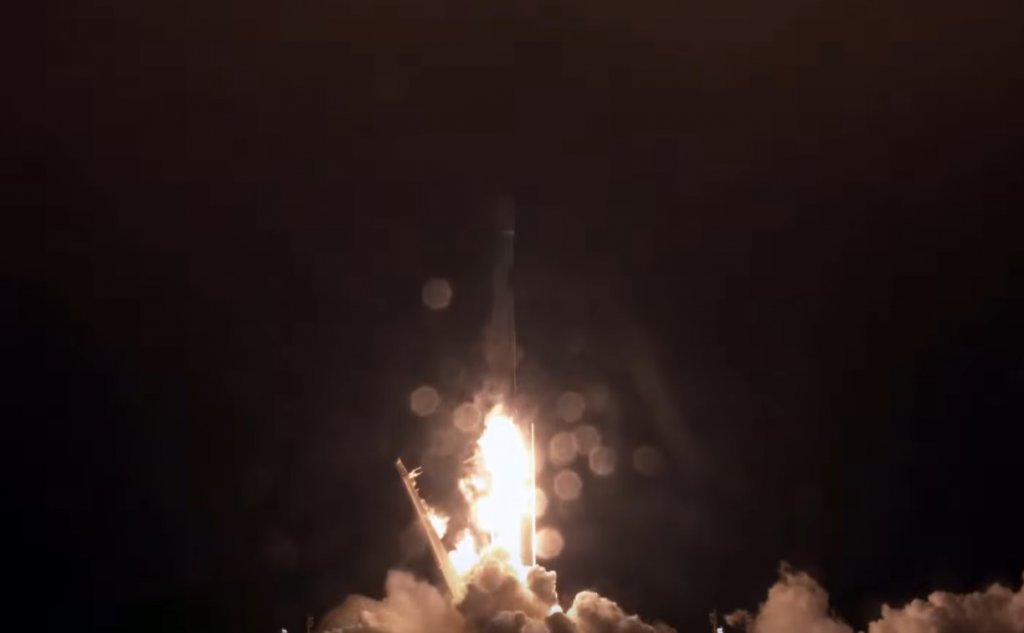 The Falcon 9 lifts-off from Kennedy Space Center for its early morning flight carrying 60 Starlinks. Courtesy of SpaceX via YouTube

The first-stage, known as B1049, successfully landed on the drone barge “Of Course I Still Love You” stationed in the Atlantic Ocean, 8 minutes  24 seconds after launch. This marks the eighth time this first-stage has launched and landed.