Lifting-off from the Tanegashima Space Center, Southern Japan, at 1605 GMT, 24 September, a Japanese H-2B rocket has carried an HTV resupply freighter into LEO. This is the eighth HTV mission in service of the ISS conducted by JAXA. This mission carried 4,100 kg of cargo to the ISS, included in this is another batch of replacement lithium-ion batteries.

The launch was previously delayed from the 10 September, following a fire which broke out on the launchpad. This was apparently caused by static electricity interacting with a high oxygen environment. 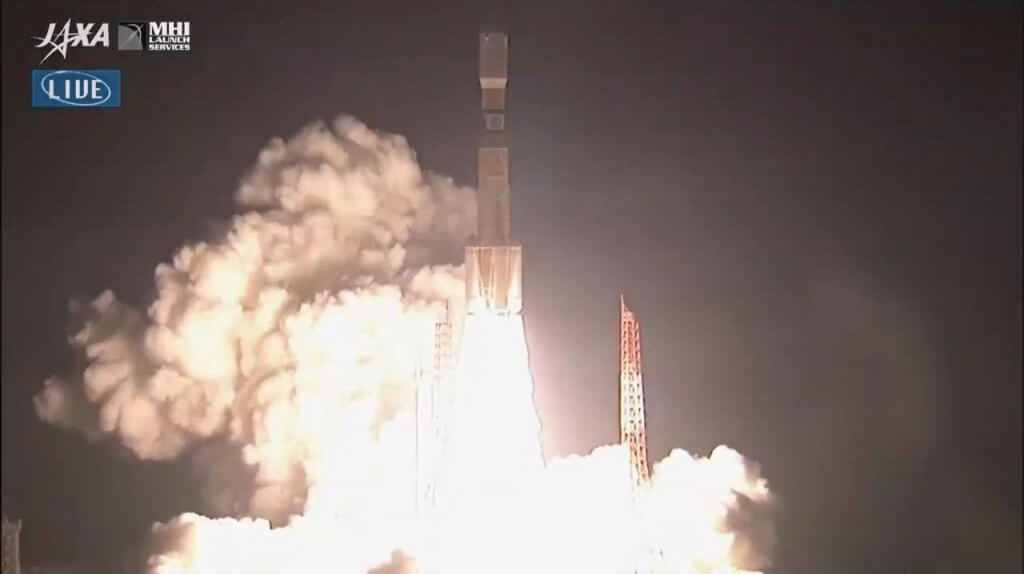