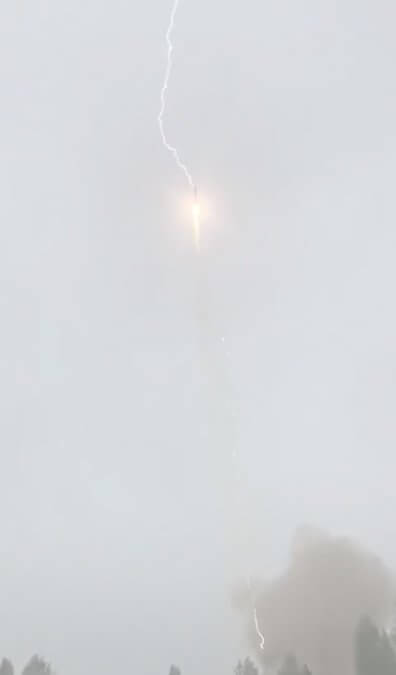 At 0623 GMT on 27 May 2019, a Soyuz 2.1B/Fregat M was launched from the Plesetsk launch site in Northern Russia. On board the launch was a Glonass M55S (Cosmos 2534) satellite as part of the Glonass navigation satellite constellation on its way to its operating position in a 19,500 km high medium Earth orbit (MEO).

The Soyuz launch was successful, despite being very obviously struck by lightning during its climb. 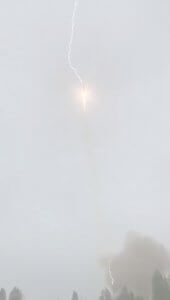 Like its US equivalent, despite its civilian applications rivaling its military ones, the 1,415kg satellite is operated by the military – in this case the Russian Ministry of Defence – VKS (MORF).