The small satellite manufacturer GomSpace has reveived an order from Luxembourg based Kleos Space to build early example satellites as part of its planned commercial signals intelligence satellite constellation. The order is worth EUR€2.42 million (US$2.82 million). This adds to the contract for a prototype satellite called Kleos Scouting Mission which was purchased for EUR€250,000 (US$291,000). The satellites will be launched in 2019.

Post Script: GomSpace has also received a EUR€400,000 phase A study contract from ESA for a twin 6U Cubesat system called RACE to test rendezvous technologies. 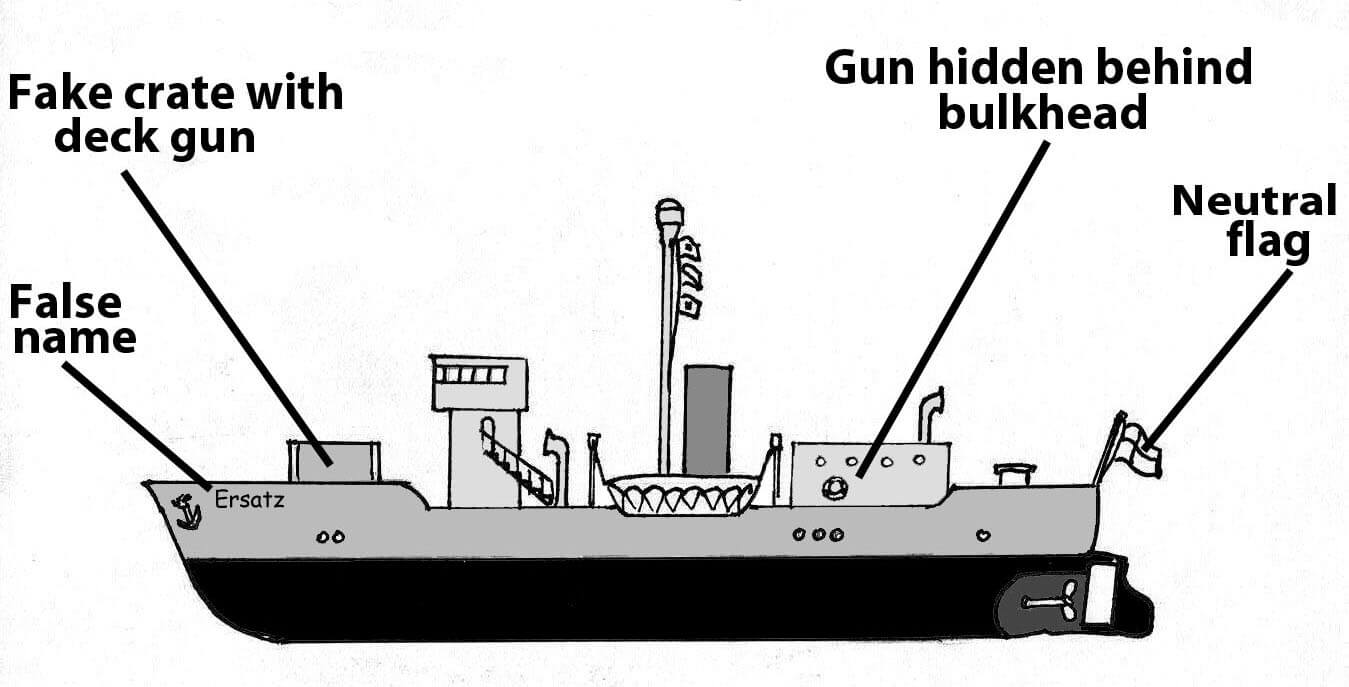