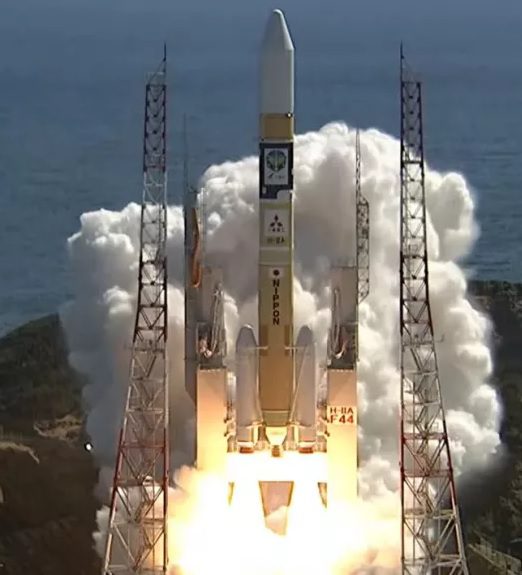 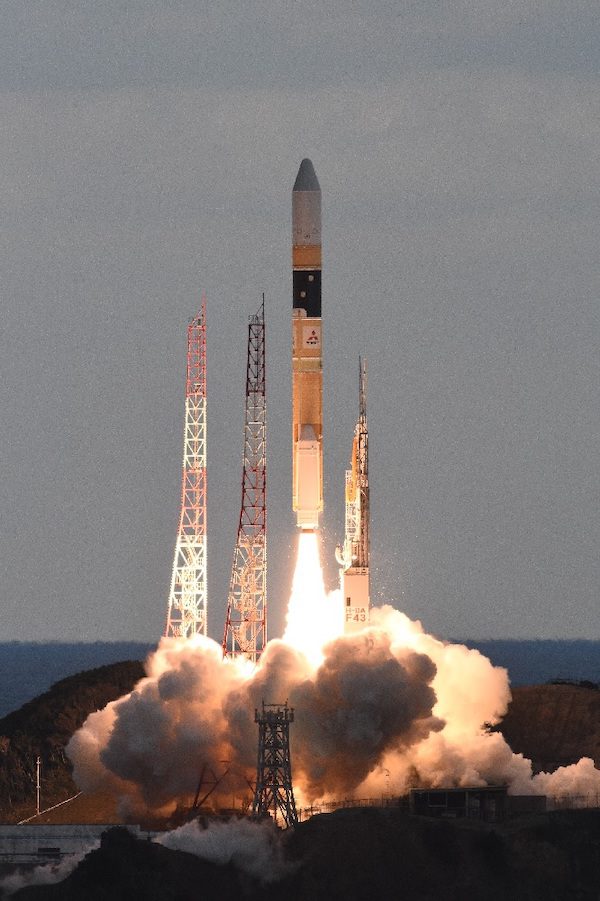 The IGS-5 Optical high resolution reconnaissance satellite, which is owned and operated by the Japan Defence Agency, was successfully launched into Read more

Huyabusa 2 is launched on its way to asteroid

At 0422 GMT on 3 December 2014, a Japanese H2A launch vehicle successfully lifted off from the Tanegashima launch site in Read more