OneWeb, a UK-based low Earth orbit (LEO) communications satellite constellation operator, has announced that it has contracted with the Indian Space Research Organisation (ISRO) to supply at least two launches. The UK government and the Indian conglomerate Bharti Enterprises are among OneWeb’s major shareholders. 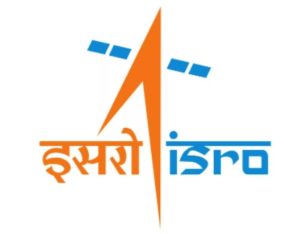 The launches, contracted via the ISRO’s NewSpace India Limited commercial arm, are likely to employ launch vehicles from the GLSV rocket family to launch satellites for the OneWeb constellation. This follows Russia’s denial of booked launches on Soyuz rockets in retaliation against Western sanctions imposed over the war in Ukraine. The announcement comes on the heels of a similar multi-launch replacement deal between OneWeb and SpaceX. 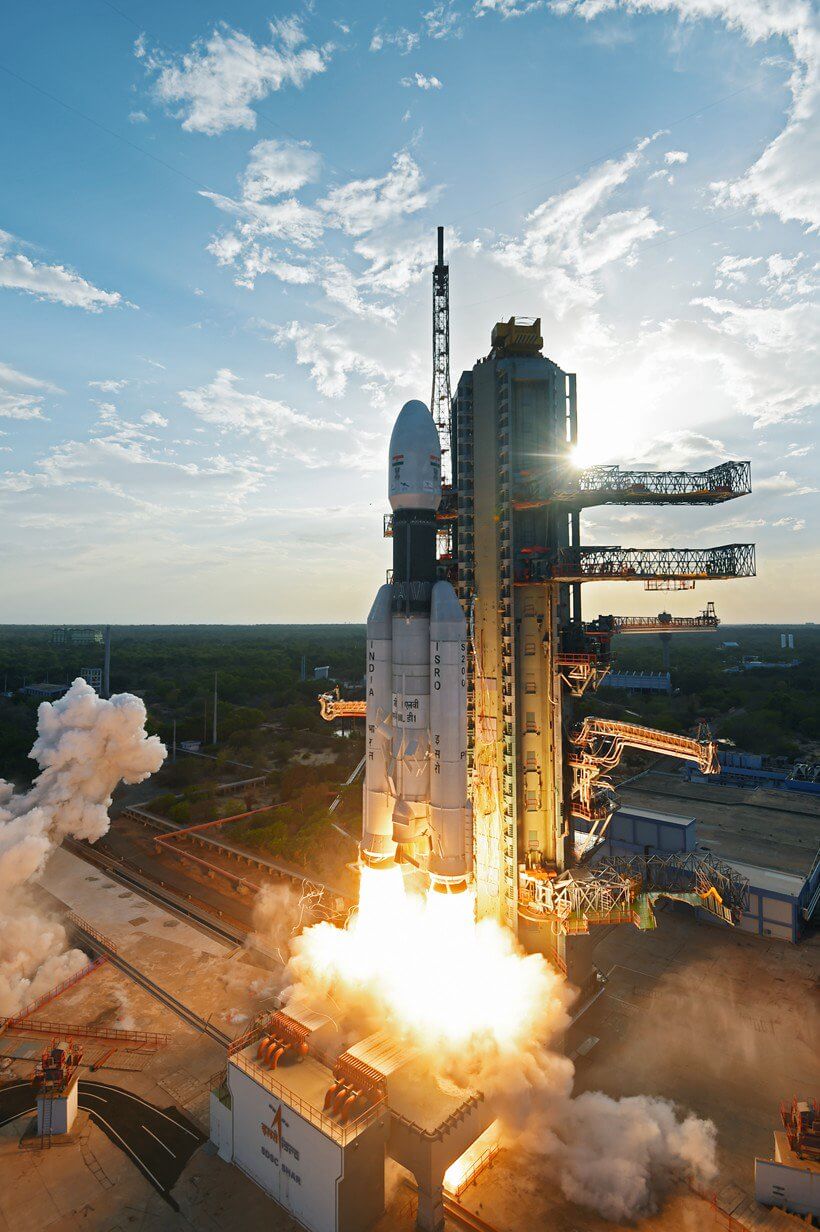