On 18 September 2019, following on from their US$70m Series B round of funding raised in August, new-space company HawkEye 360 have ordered 12 small-satellites from Canadian, small-satellite manufacturer SFL UTIAS. This order for 12 units follows-on from initial cluster of three units ordered in 2016, and a second three-unit cluster ordered from UTIAS earlier in 2019. UTIAS will manufacturer the satellites and supply the buses, whilst HawkEye themselves will provide the RF payloads. These 12 units will complete their planned 18-satellite, geolocation, constellation which uses Radio-Frequency (RF) Analytics to pinpoint the origin of RF signals.

The Space Flight Laboratory is part of the University of Toronto Institute of Aerospace Studies. UTIAS has been involved in building spacecraft components and full units since 1998 – its first spacecraft was launched in 2003. 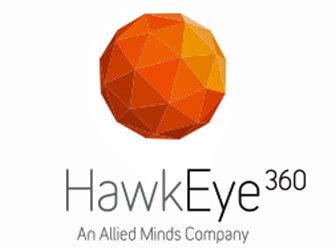 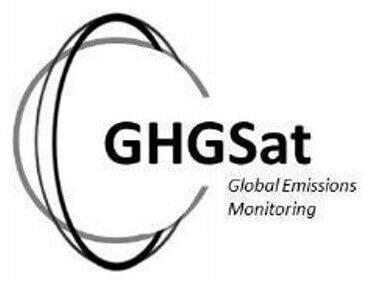