International Launch Services (ILS) and UK-headquartered Effective Space has announced that two of its satellite-servicing SPACE DRONE™ spacecraft will be launched into geostationary orbit in 2020 using an ILS Proton launch vehicle. This news follows Effective Space’s signing of a US$100 million multi-year contract with an international satellite operator to provide a new lease of life to aging satellites in orbit.

The ILS Proton Breeze M vehicle will use the standard 4 m payload fairing to launch the two spacecraft into a geostationary orbit. The 400kg SPACE DRONE™ spacecraft will then use their onboard propulsion system to maneuver to their contracted life-extension mission locations, as recently announced. 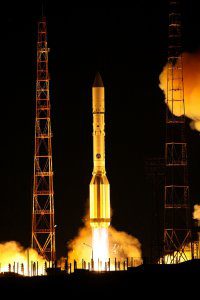 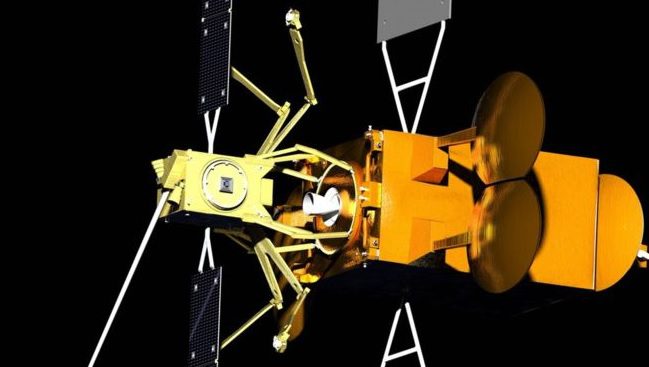 At the launchers' session at Satellite 2016 in Washington D.C. representatives of the main commercial launch providers laid out their planned launch Read more