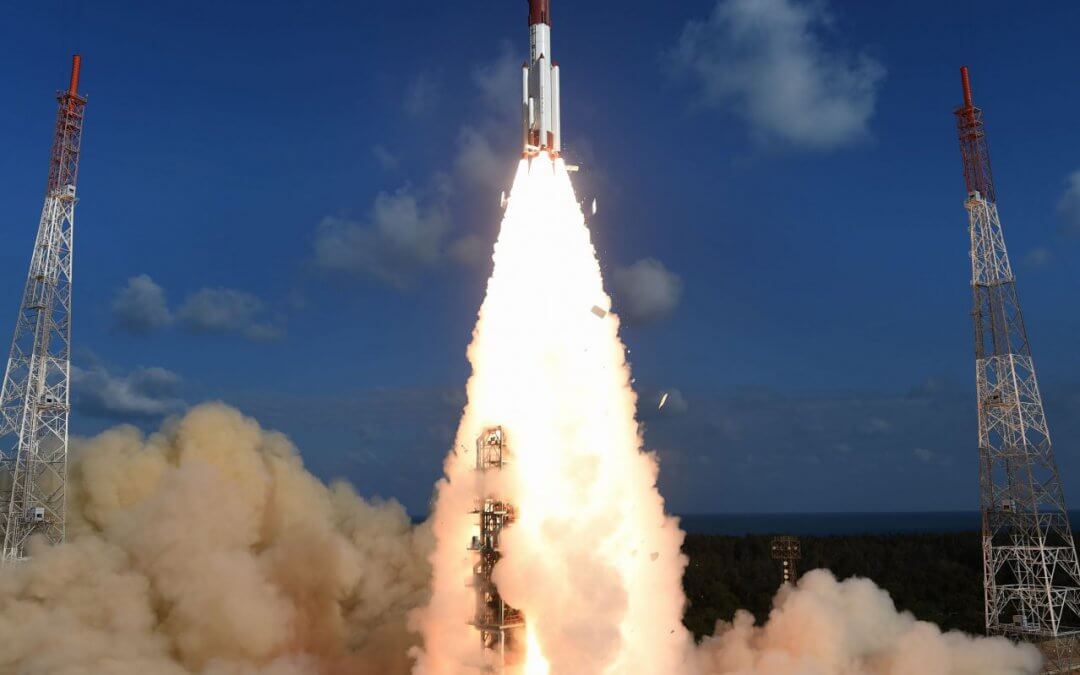 India successfully launched a PSLV QL at 0955 on 11 December 2019, from its Sriharikota launch site. The launch was carrying 10 spacecraft. The main satellite payload was the 628 kg RISAT 2BR1 radar imaging satellite for the Indian Space Research Organisation (ISRO).  The other spacecraft included the 22kg 1HOPSat TD of Hera Systems is a prototype for an Earth observation system, CommTrail is a machine-to-machine (M2M) communications demonstration, DUCHIFAT 3 is a 3kg CubeSat for Educational and Earth observation, the 100 kg Izanagi is a prototype radar satellite, Lemurs 2-X1, 2-X2,  2-X3, and 2-X4 are all ship-tracking and atmospheric research satellites, and PTD 1 is a technology test cubesat. 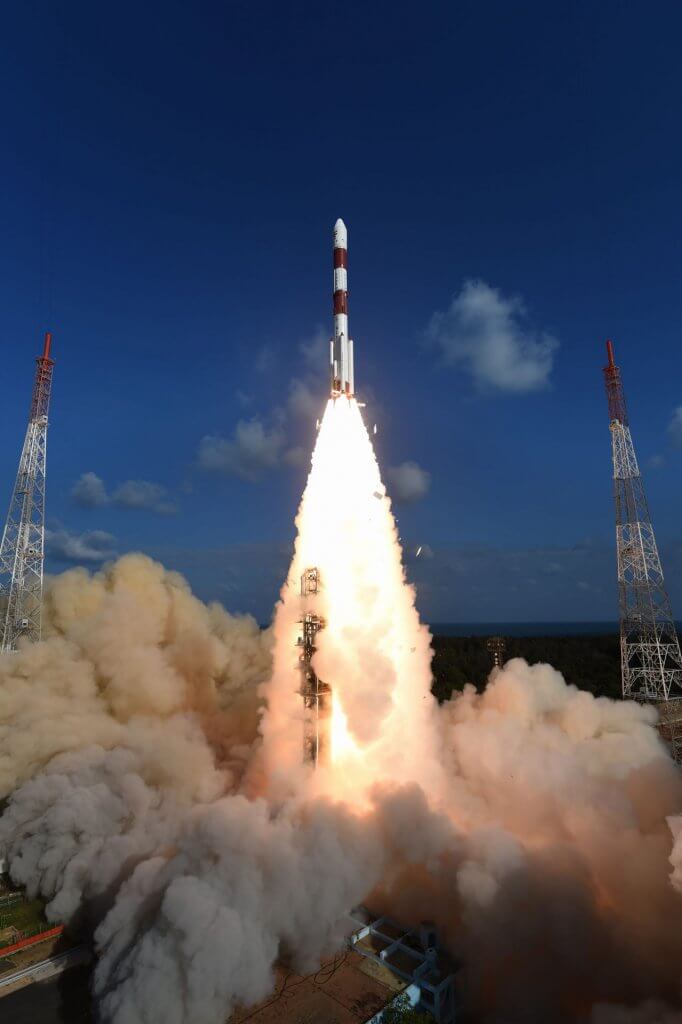